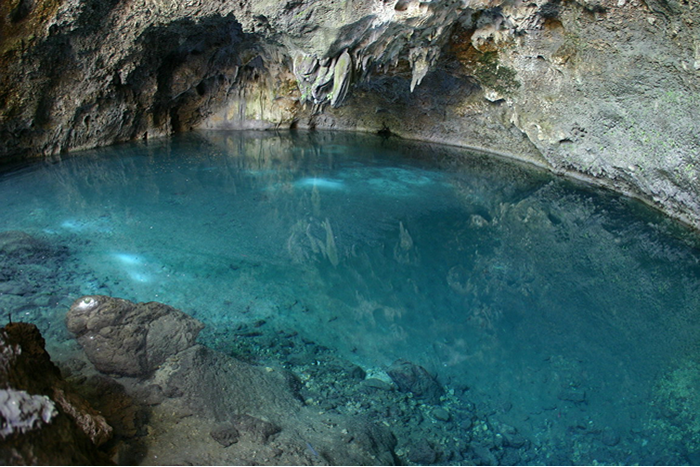 What is the difference between salt water and freshwater?

Salt water is water that contains a certain amount of salts.  Salt water is not suited to be used as drinking water, because salt drains water from human bodies. When humans drink salt water they risk dehydration. Salt water can be found everywhere on the surface of the earth, in the oceans, in rivers and in saltwater ponds. About 71% of the earth is covered with salt water.

Groundwater is water that is under the ground. Humans get most of its water from groundwater sources. There is more groundwater under the surface of the Earth than in all the lakes and streams put together. Unfortunately, groundwater is also polluted more than any other source of fresh water.

How Does  It Get there?

When it rains and the water moves through the soil, it’s called infiltration. There are spaces between the dirt and rocks that allow the water to flow through easily.  When the water can go no deeper, it creates an aquifer. An aquifer is an underground reservoir inside the rocks. When a farmer digs a well, they are digging into an underground aquifer. After they drill to the well, they are able to pump the water to the surface.

There are two kinds of aquifers. One type you need to pump the water out of and another type in which the water is under pressure and moves towards the surface by itself. The pumping type is called unconfined. It has a layer of permeable (water can pass through) rock on top and non-permeable (nothing can pass through) rock on the bottom. The water does not build up any pressure because it can expand and contract.

The second type of aquifer is confined and called pressurized. It is compressed between two non-permeable layers of rock. There is nowhere for the water to go when new water comes in and the pressure builds. The water eventually pushes up to the surface and creates springs.

Lesson plan on aquiferVs and groundwater