Sparta was one of the most powerful polis in Ancient Greece. It is famous for its powerful army as well as its rivalry with Athens.

Contrary to Athens, the Spartans did not enjoy philosophy and art, they were trained to be warriors. Sparta was  considered to have the strongest army  in Ancient Greece.

The Spartan Army was organized in a Phalanx formation. Soldiers would lock their shields together and advanced on the enemy stabbing them with their spears. They  used a shield, a spear  and a short sword. The most important piece of equipment to a Spartan was their shield. 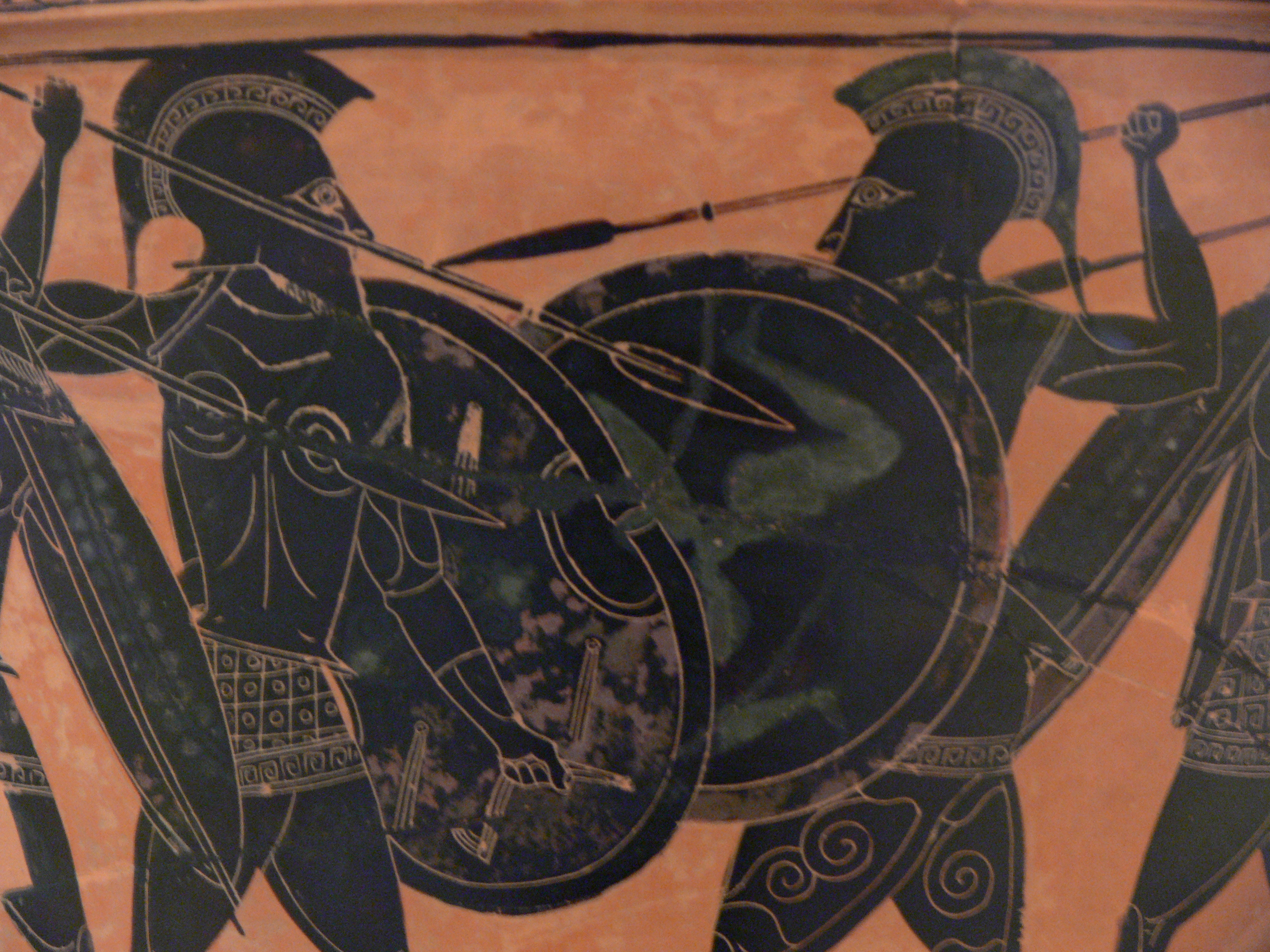 How were boys trained?

Spartan boys were trained to be soldiers. They lived at home until the age of seven and then they would enlist a military school. There the boys were trained  to fight.  The boys lived in barracks. They were given little to eat in order to get used to  life at war. The boys were encouraged to fight one another. At the age 20 they joined the Spartan army.

How were girls trained in Sparta?

Spartan girls also went to school at the age of seven. Their school wasn’t as tough as the boys, but they did train in athletics and exercise. It was important that the women stay fit so they would have strong sons who could fight for Sparta. The women of Sparta had more freedom and education than most Greek city-states at the time. Girls usually were married at the age of 18.