When Augustus became the first Roman emperor,the Senate lost its power and citizens elected senators but they only advised the Emperor. 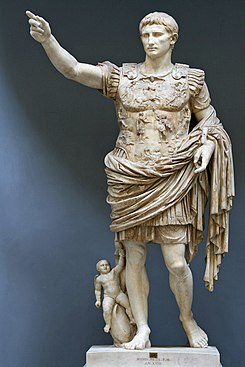 The emperor made all laws and passed all taxes; emperors had absolute power and was worshiped as a god.  Obviously, it was a dictatorship. The Roman empire lasted almost 500 years from 27 BC to  476 AD.

Augustus  was the first Emperor and ruled the Empire for  45 years. The first two centuries of the Empire were known as the Pax Romana or   Roman Peace, a period of continous conquests and economic expansion, but the name is given mainly for the stability in comparisonto the later moments characterized by a severe crisis.

Many of Rome’s most spectacular and huge construction projects were built during this time period, the period we call the Roman Empire.  Thousands of miles of roads were built to keep the empire united.  Art, literature and theatre flourished and grew.  Rome was at its height. 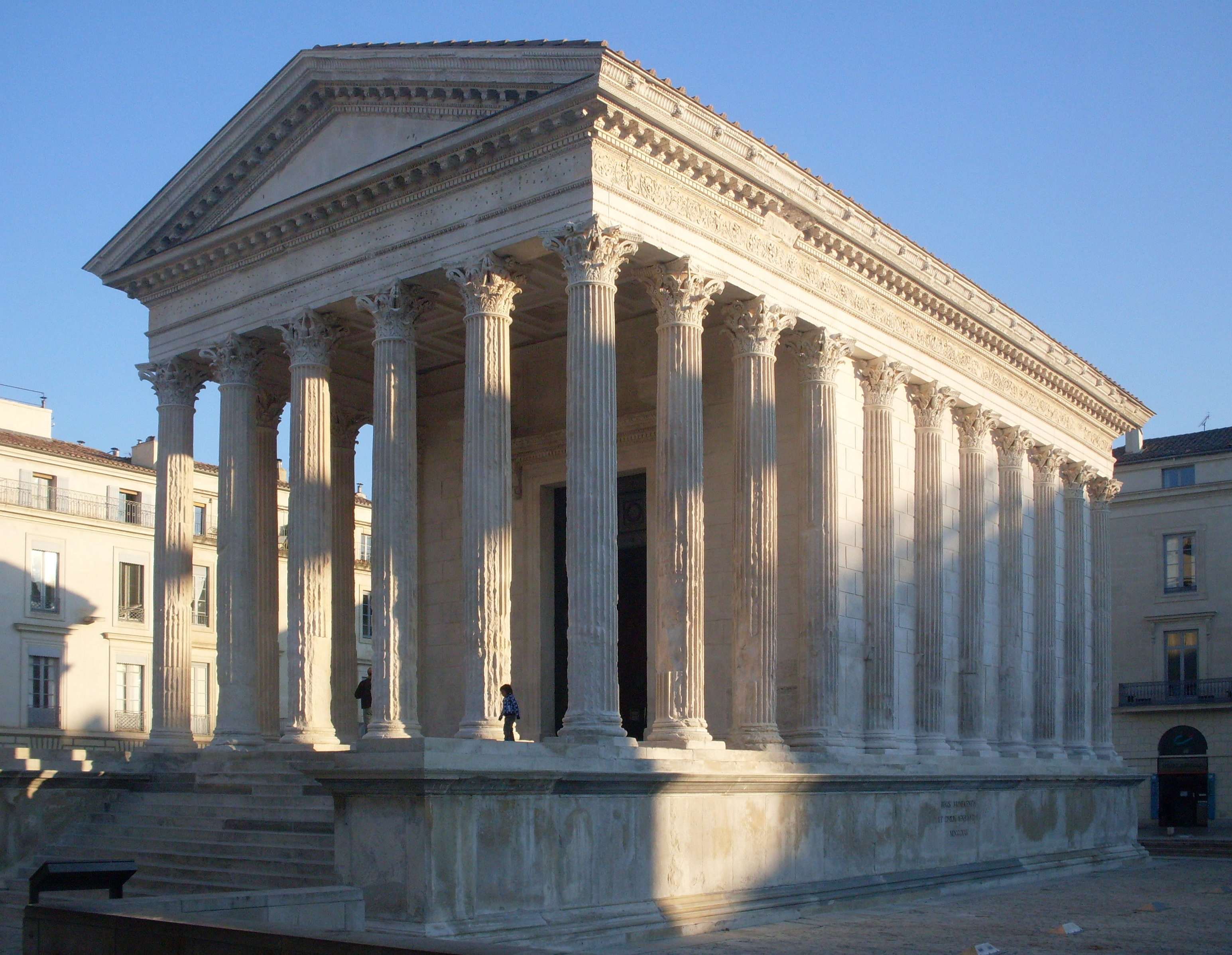