Ancient Rome had a Republic for 500 years . This was a form of government that allowed for people to elect magistrates. However,  It was a complicated type of ruling which had a constitution, laws, and elected magistrates. Many structures of this government are considered the basis of modern democracies.

The Roman Republic had  different institutions and the most important ones were: 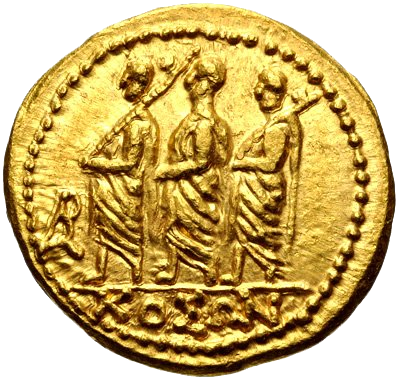 The Roman Republic failed because there were rivalries between consuls and generals. To solve triumviates or government of three people were established but this did not work. Julius Caesar was assasinated when he wanted to proclaim himself dictator. His nephew Octavian defeated his enemies, mainly Mark Anthony and proclaimed himself Emperor in 27  BC. Ths time the Senate was not able to control absolute power. 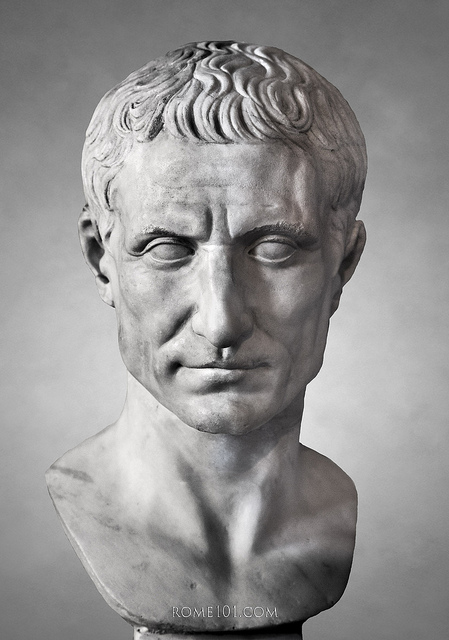