Roman architecture was based on Greek buildings; Romans borrowed the column orders from the Greeks but, on the other hand, they introduced new elements such as the arches, the domes and the composite capital.

The most important element introduced by the Romans was the arch which they took from the Etruscans. Arches allowed to make higher ceilings which could be roofed with domes and share weight of the building in a more balanced way.

Romans also used different materials such as concrete, brick, marble to compose buildings. The main buildings constructed by the Romans were: On the other hand, Romans were excellent engineers and built very solid public works. The main ones were:

Aqueducts (water bridges) were built throughout Rome, their arch structures bringing water to areas far away from natural water supplies. Water was transported to a fountain and even using pipes to wealthy homes. Roman roads favored trade and communications throughout the empire as well as they permited the Roman legions to move quickly. Roads were constructed using several layers of masonry and concrete. These roads have been durable enough to be used nowdays. Roads had a hump to allow water flow to the edges and to avoid flooding. The roads were called via by the Romans.

The bridges built by the Romans have extremely durable. Some of them even they are used today. To make bridges more solid and strong, Romans used arches and stone and concrete. 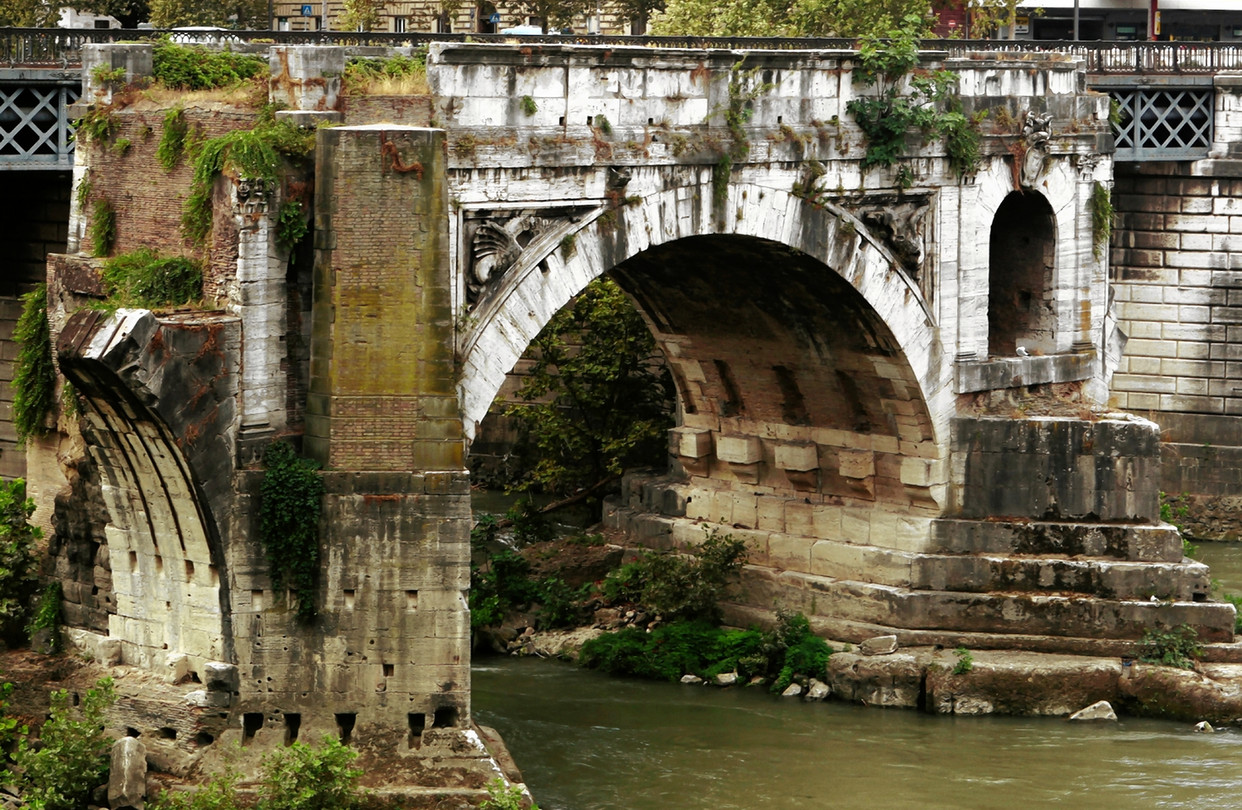 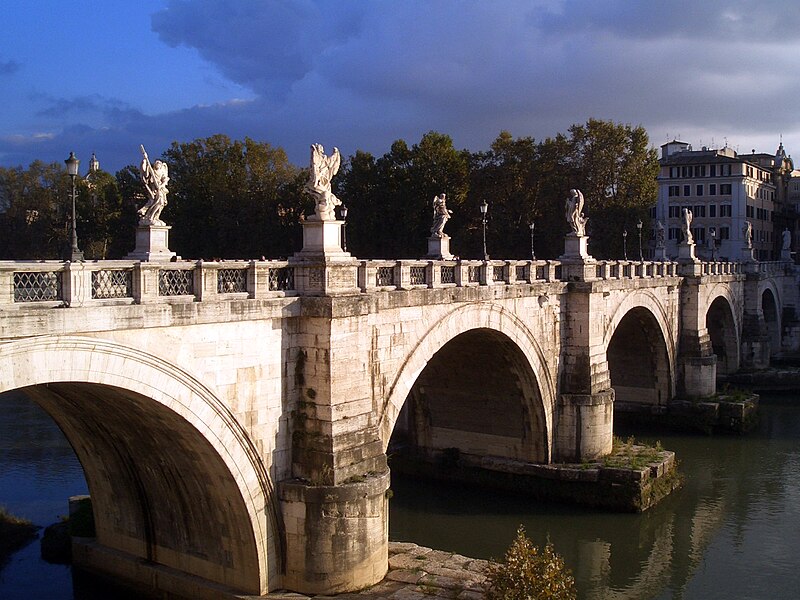