Little is known about the life of early humans. The archeologists think that early humans lived in the Southeast of Africa where the climate was warm.

Human-like animals that walked upright were known as hominids. It is believed that the earliest hominids lived around 4.4 million years ago. 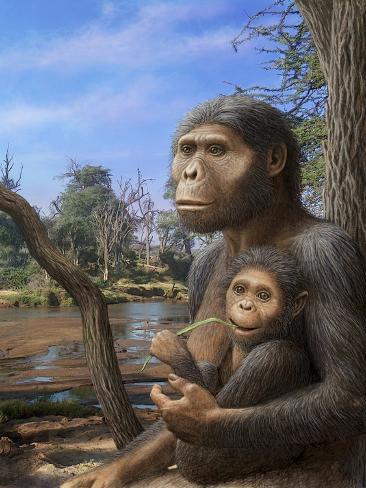 Antropologist divided the hominids according their main characteristics:

The first  hominids are known as Homo habilis, which means skillful and able to make tools.  Homo habilis lived until about 1.5 million years ago. They made very simple tools and lived in Africa. These hominids were able to walk upright.

Homo erectus liveed Africa, Asia and Europe some 1.6 million years ago. Homo erectus were gatherers at the beginning and after a long time they became hunters.

Then women gathered fuits and roots. They also developed tools to hunt and kill animals. They discovered the fire which was uded to cook their food, to light the caves where they lived, to hunt and to stay warm.

Neanderthal people first appeared on the Earth around 200,000 years ago in Africa. They migrated from Africa to the rest of the world around 100,000 years ago.

The tools made by the Neanderthals were much more advanced than those used by the previous hominids.

Neanderthals learned to create specialized cutting and scraping tools by chipping away at the edge of a rock. They learned to combine different types of stone into a single tool.

There is strong evidence that the Neanderthal had a belief in the afterlife. Burial plots have been found where the dead were covered with flowers and buried with food along with the tools they would need in the next life. Their bodies were similar to ours. They buried their deads as well as they made tools of Stone and bones.

They developed a more advanced language and hunted in small groups. They also painted the caves and buried their deads. 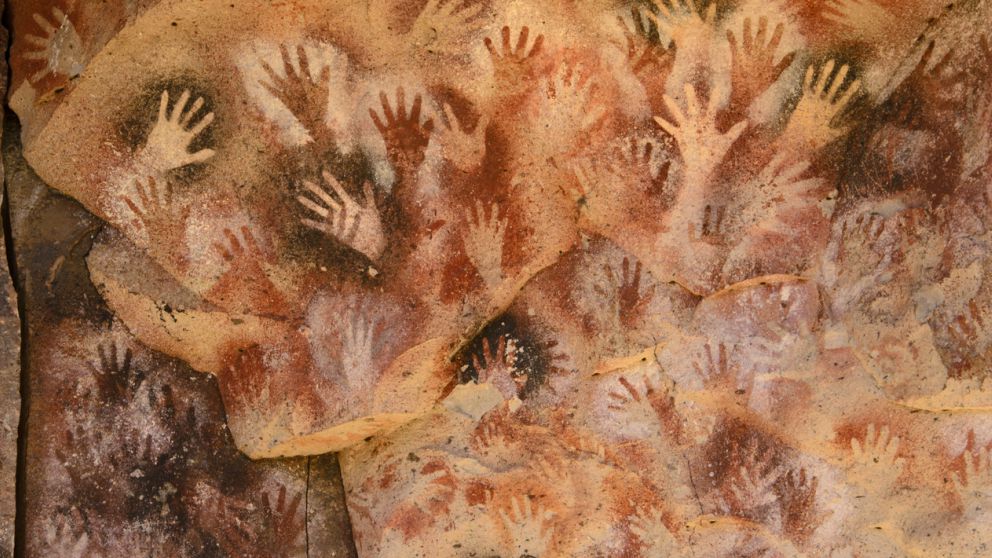