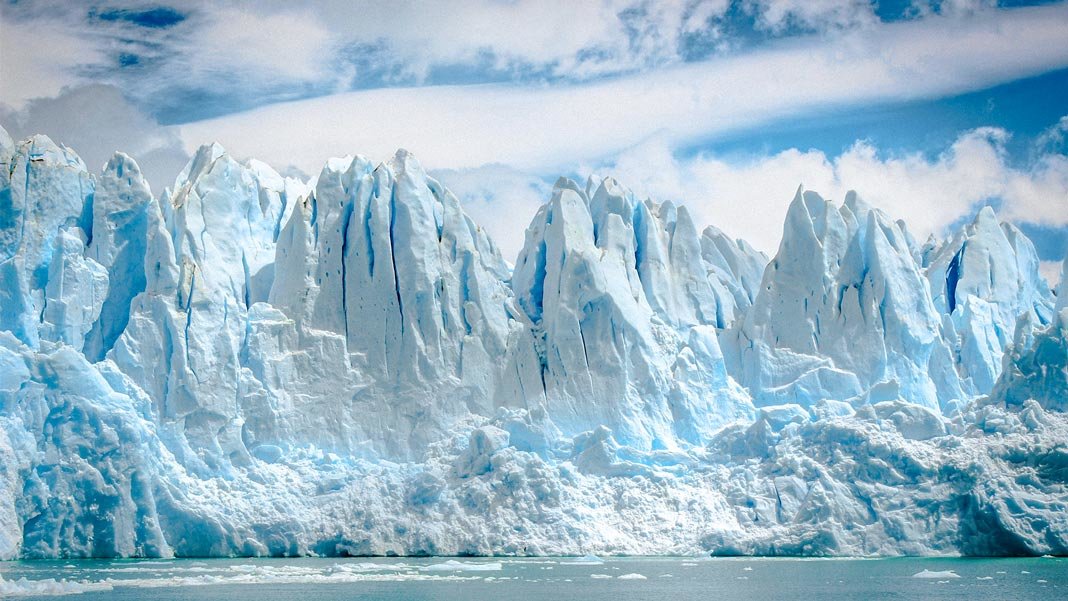 A glacier is a large body of ice and snow.. It forms because the snow in an area does not all melt. Each year, more snow is added. The weight of all the snow creates pressure and this pressure turns the lower parts of the snow into ice.

After this happens for many years, the glacier will start growing large. It becomes so heavy that gravity causes the ice to move. It flows downwards like water but very slowly. A glacier only moves about 50 metres per year. New snowfalls replace the parts that flow away.

Glaciers will only form in places that are cold enough and get enough snow over time.  It  takes hundreds of years for a glacier to form. There are two kinds of glaciers: 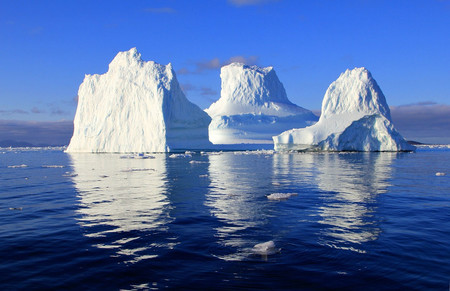