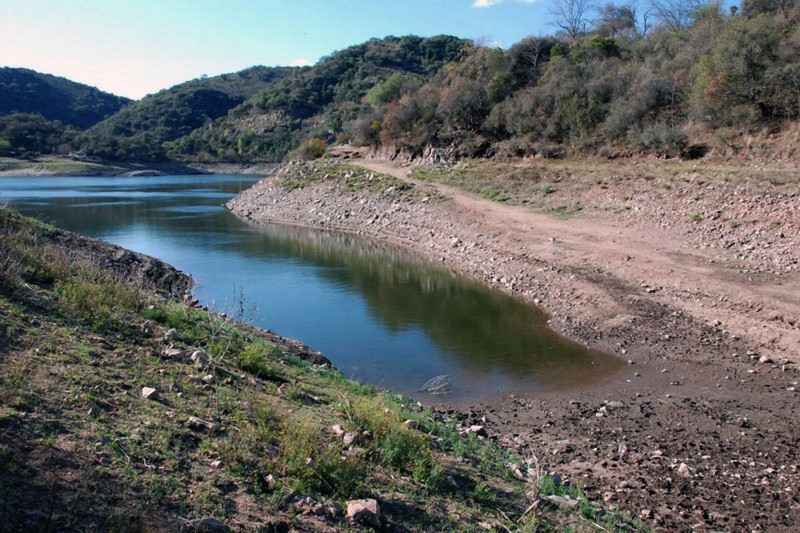 WHAT IS A DROUGHT?

The word ‘Drought’ is always a difficult one to define, because it is often used in more than one context. In simple terms, it is the absence of water for a long period of time, at a place where it is considered ‘not normal’ compared to its usual conditions.

The distribution of all the water on the earth’s surface is not even. Some places have lots of fresh water (rivers, lakes, lagoons, ponds etc.) and are continuously replenished by rainfall, runoffs and water from underground. Others places too are known to have very little water.

With this in mind, we can describe a drought scenario to be ‘A relatively long time where there is not enough water than there usually is, as a result of dry weather, to support human, animal and plant life

it becomes an issue when it begins to affect water supply for irrigation, municipal, industrial, energy, and ecosystem function. People often do not see droughts as natural disasters like tornadoes, hurricanes or floods, because they do not have usual immediate destructive ability, but they can be very catastrophic in the long run. Server droughts can have very serious consequences.

WHAT ARE THE TYPES OF DROUGHTS? 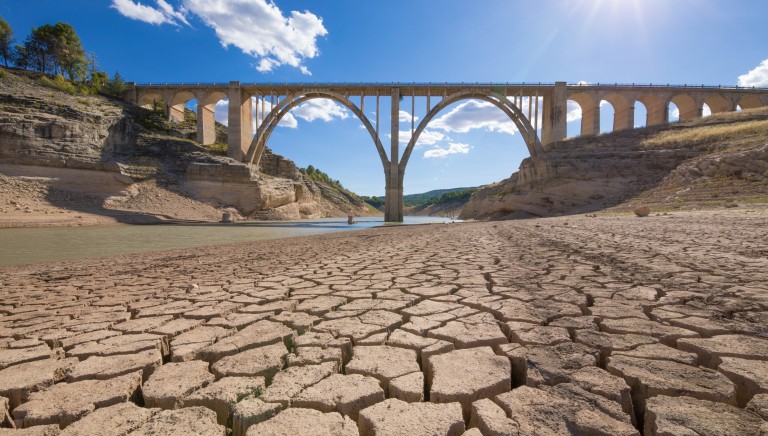 WHAT ARE THE MAIN EFFECTS OF DROUGHTS?

Health has a direct link to the water supply of any settlement. Clean water for drinking and water help society prevent and manage diseases.

People migrate to other places in search of better living conditions. This makes a region in drought vulnerable, as many of its young and working population are forced leave. Farm families suffer more when family members migrate. Droughts in more rural areas of the world causes strain on family lives.