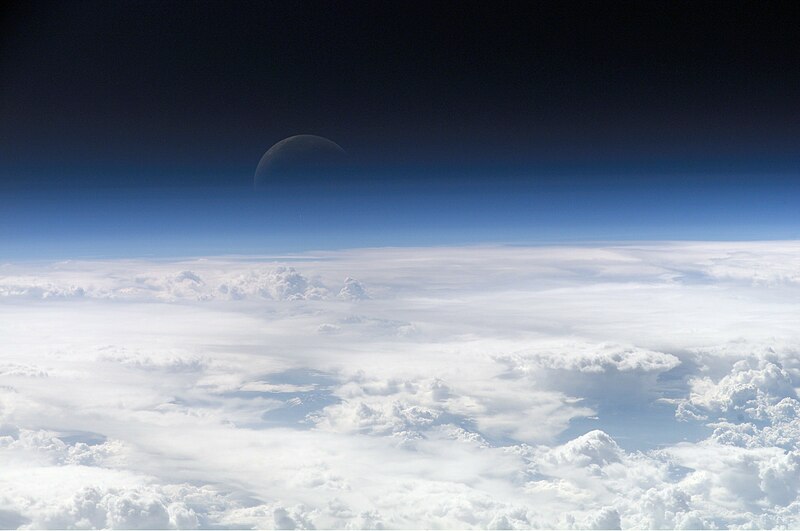 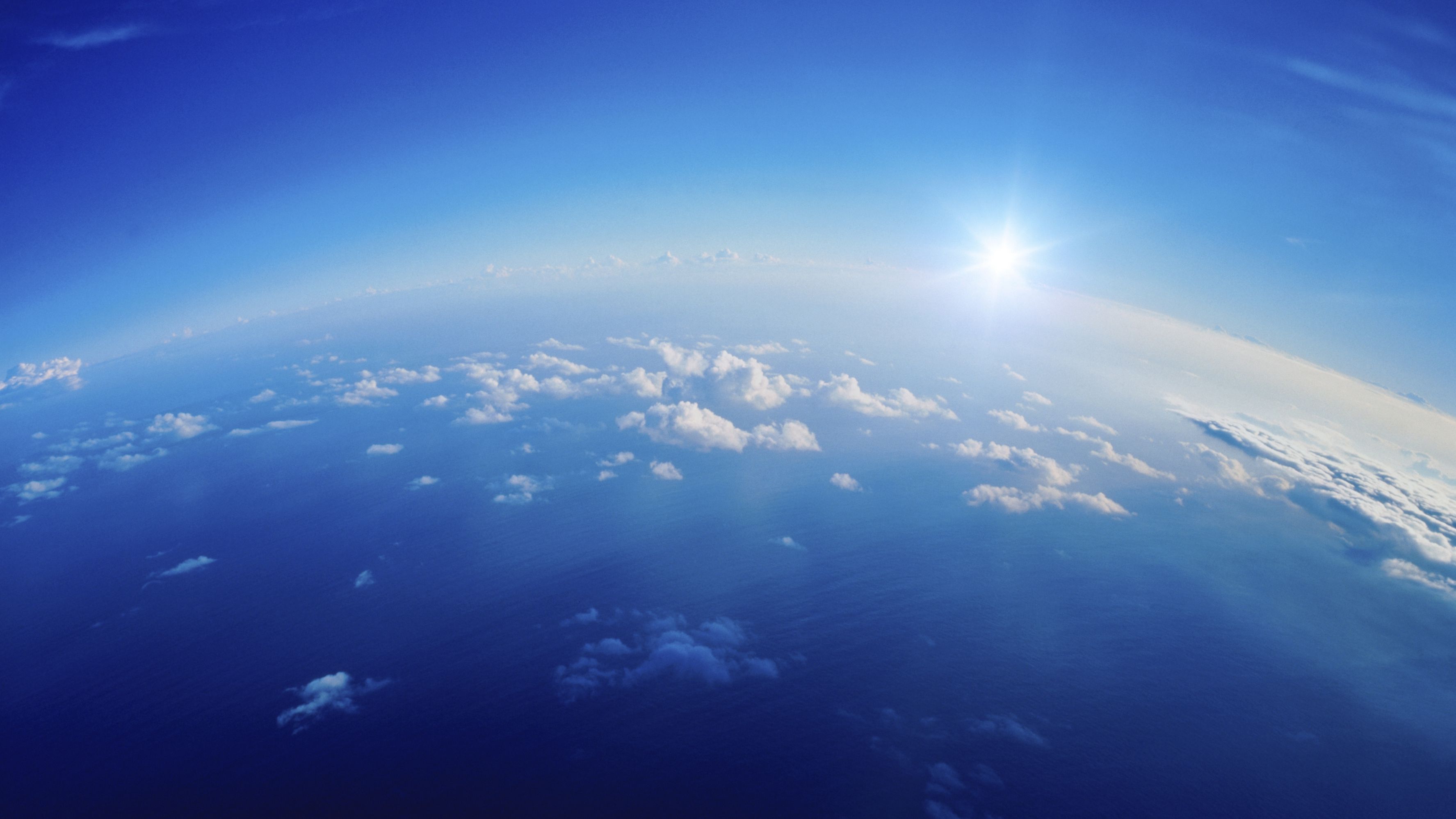 What is the atmosphere?

The atmosphere is a thin layer of gases that surrounds the Earth. It seals the planet and protects us from the vacuum of space. It protects us from electromagnetic radiation given off by the Sun and small objects flying through space such as meteoroids. Of course, it also holds the oxygen (O2) we all breathe to survive. In the same way that there are layers inside of the Earth, there are also layers in the atmosphere. All of the layers interact with each other as the gases circulate around the planet. The lowest layers interact with the surface of the Earth while the highest layers interact with space. On your level, you may feel the atmosphere as a cool breeze. Other times you will feel it as a hot or humid day that seems to push on you from all sides.

An Envelope of Gases

There is no single climate of the planet. Specialized climates are found in areas all over the planet and might include deserts, rainforests, or polar regions. The common trait of all of these climates is the atmosphere. The atmosphere circulates gases and particles between all of these regions. The hot air from the equator eventually moves north or south to other climate regions. That warmer air combines with cooler air, mixing begins, and storms form. The constant mixing of the atmosphere maintains a stable system that helps organisms survive. Oxygen will never run out in one area of the planet and temperatures will not skyrocket in another. The atmosphere balances the possible extremes of the Earth and creates an overall stability. :