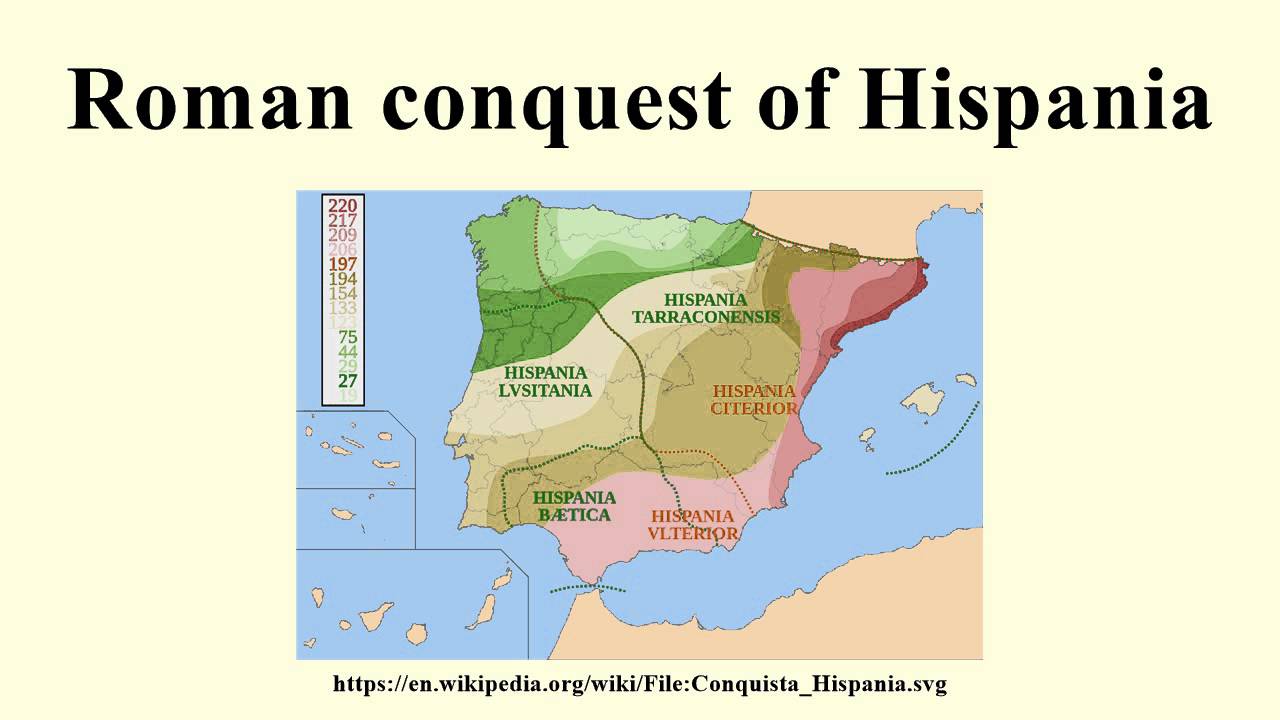 During the 3rd century BC, Romans and Carthaginians fought for conquering the Mediterranean coasts. Carthaginian general Hannibal conquered Saguntum, a Roman settlement in Valencia. This was the beginning of the Second Punic War (218 – 201 BC).

Rome just wanted to finish Carthaginian influence but at the end they conquered the whole peninsula.

The main stages in the conquest were: 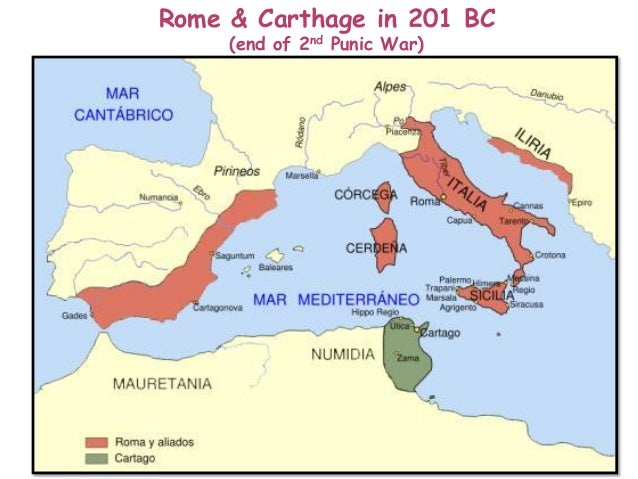