Hispania was divided into provinces ruled by a governor. The evolution was the following: 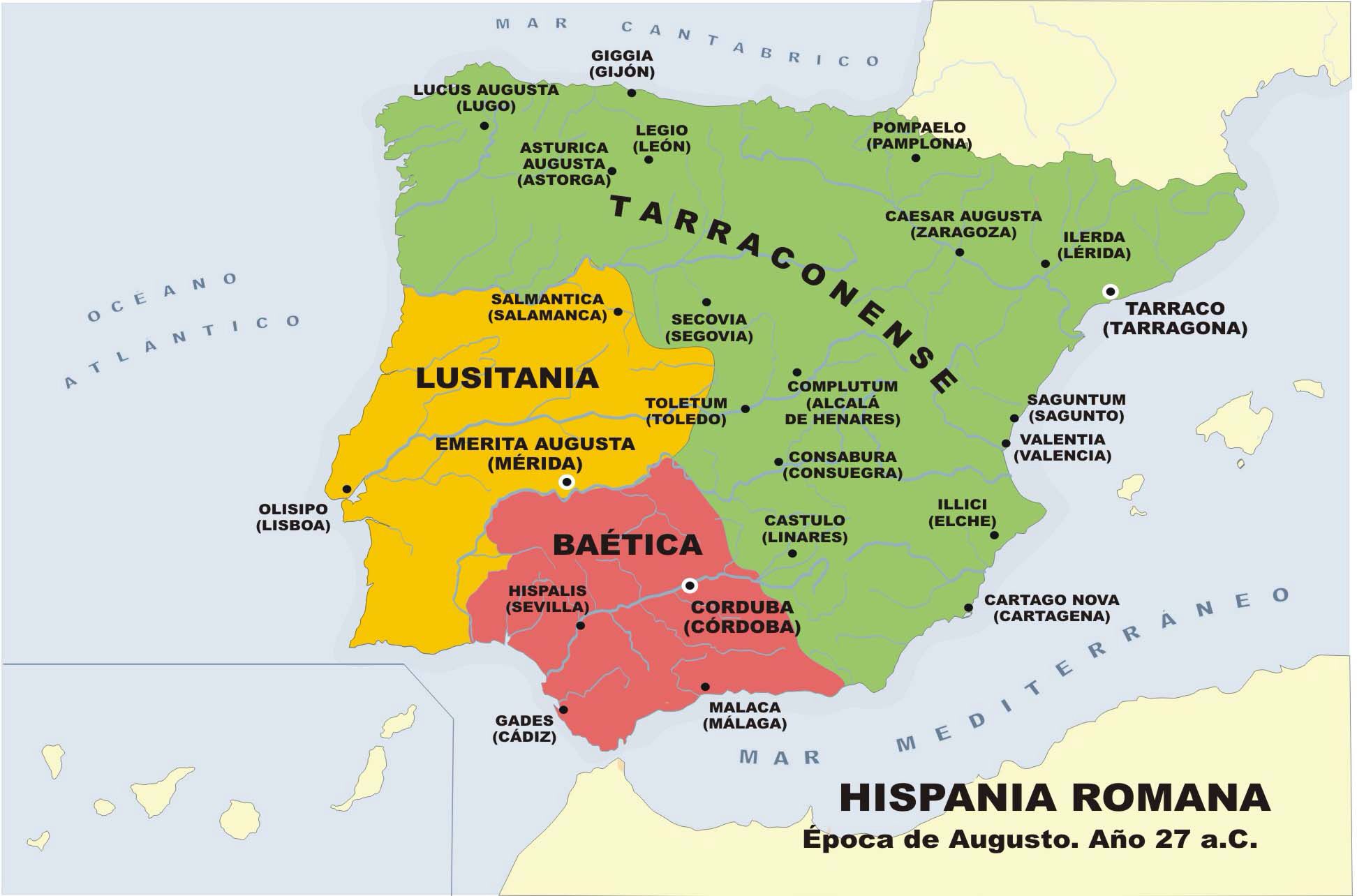