First evidences of Prehistory in Spain are found in Andalucia and Atapuerca. They are from the Lower Paleolithic such as the Orce man as well as Homo Antecessor from Atapuerca. Homo Antecessor is a homo erectus; these remains are considered the oldest human remains in Europe and they were  hunter-gatherers and maybe they made stone tools.

Neanderthals and Homo Sapiens also lived in the Iberian Peninsula and they have left important cave art. Neolithic reach the Iberian Peninsula from the North of Africa as well as through the Mediterranean. Spanish Neolithic cultures were located mainly in Catalonia and Andalusia. The most representative culture was the Cardium pottery which is a  decorative style that gets its name from the imprinting of the clay with the shell of the cockle, an edible marine mollusk formerly known as Cardium edulis. Metal works were itroduced in the Iberian Peninsula by peoples in search of metals. The main periods and cultures were: 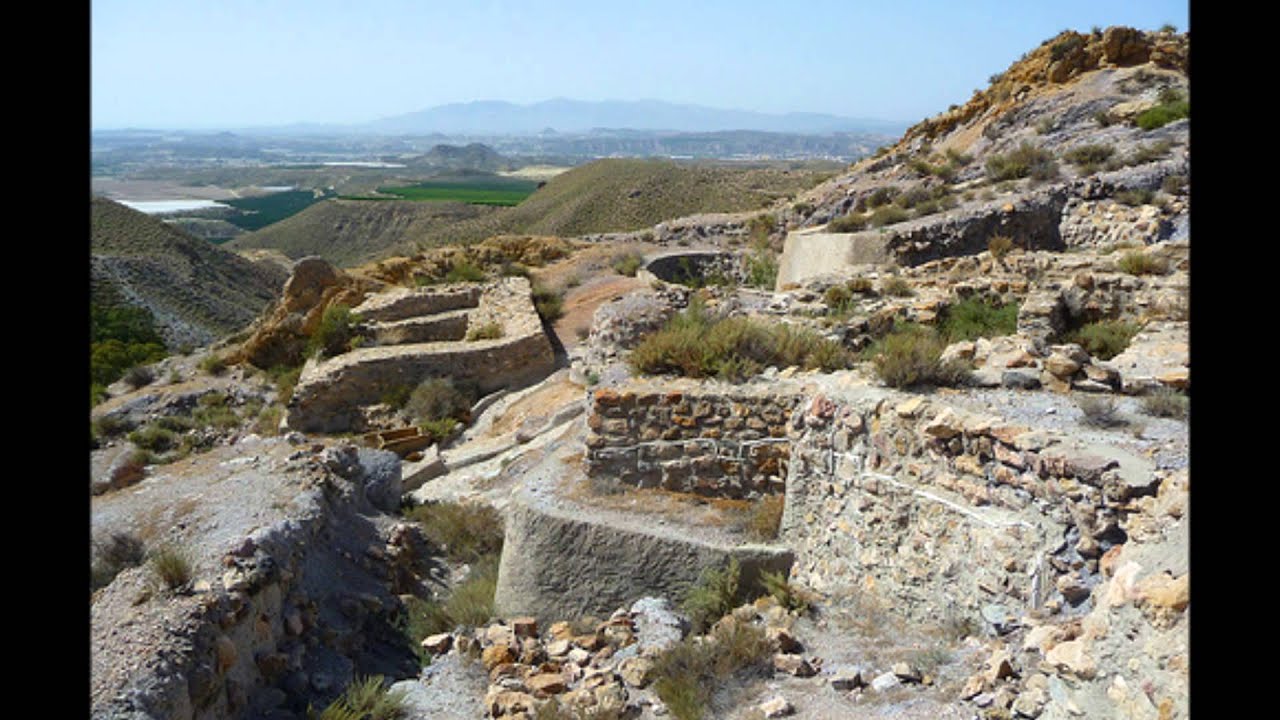 2. The Balearic Islands culture was characterized by the megalithic monuments they built: taulas, talayots and navetas.