We could distinguish 3 major climatic areas on our planet. 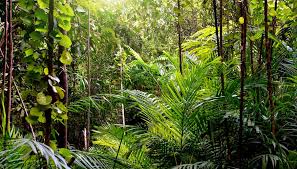 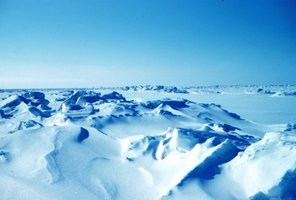 –  Glacial environment is found in polar ice caps between parallel 75th to the North and South Poles. In the Northern Hemisphere we include in this area Greenland while in the Southern Hemisphere includes a great part of Antarctica. 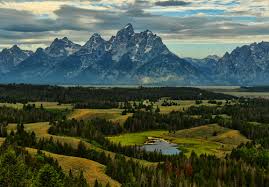