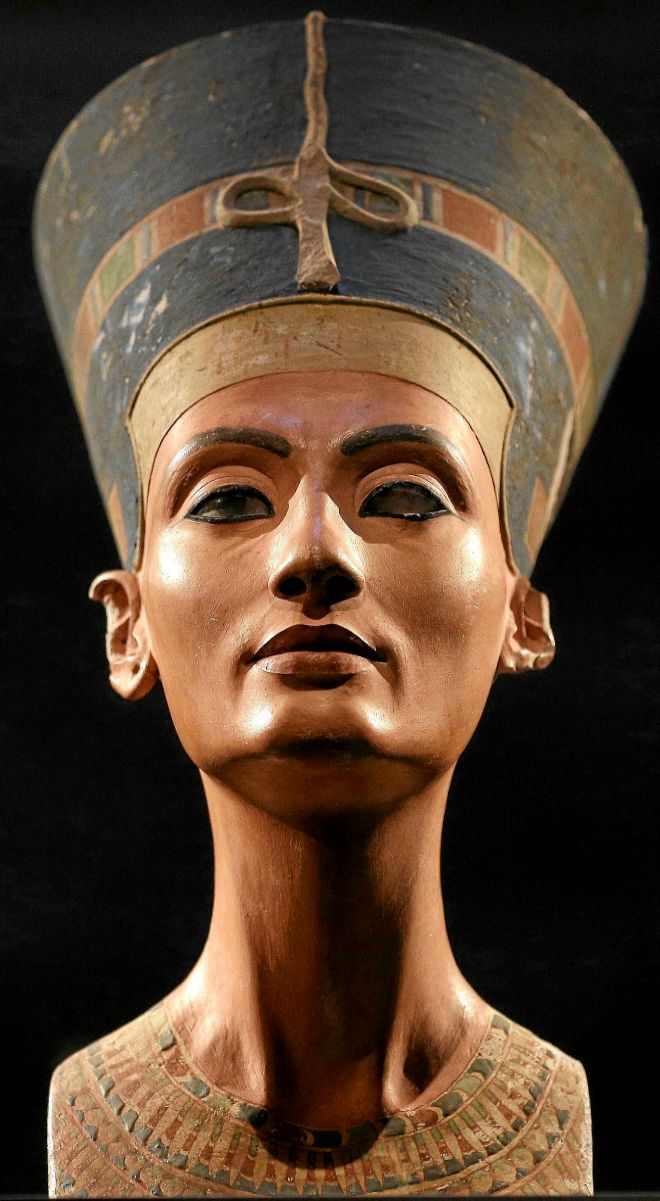 The Pharaohs of Ancient Egypt were the supreme leaders or kings of Egypt.  They governed Egypt and were both the political and religious leaders. The Pharaoh was often considered of as one of the gods.

The word Pharaoh meant “great house” and was used to describe the palace or the kingdom. The Pharaoh’s wife, or Queen of Egypt, was also considered a powerful ruler. She was considered as “the Great Royal Wife”. Sometimes women became the rulers and were called Pharaoh, but it was generally men.

The son of the current Pharaoh would inherit the kingdom. Historians divide the Ancient Egyptian history by the dynasties of the Pharaohs. A dynasty was when one family maintained power, handing down the throne to an heir.

There were many great Pharaohs throughout the history of Ancient Egypt.

Some of the most important pharaohs were: 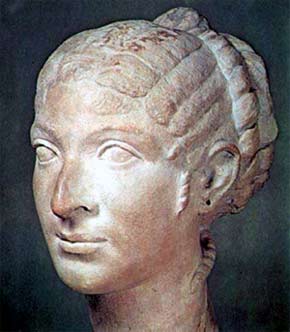