The Greeks had many gods and godesses, they were polytheistic. All the stories concerning their gods, goddesses and heroes are included in Greek mythology. Greeks made temples as the home of their gods and goddesses. There was a statue of the God or Goddess in the temple and they performed ceremonies built temples and offered sacrifices to their major gods and goddesses.

The twelve Olympian gods were the major gods of the Greeks and lived on Mount Olympus. They were: 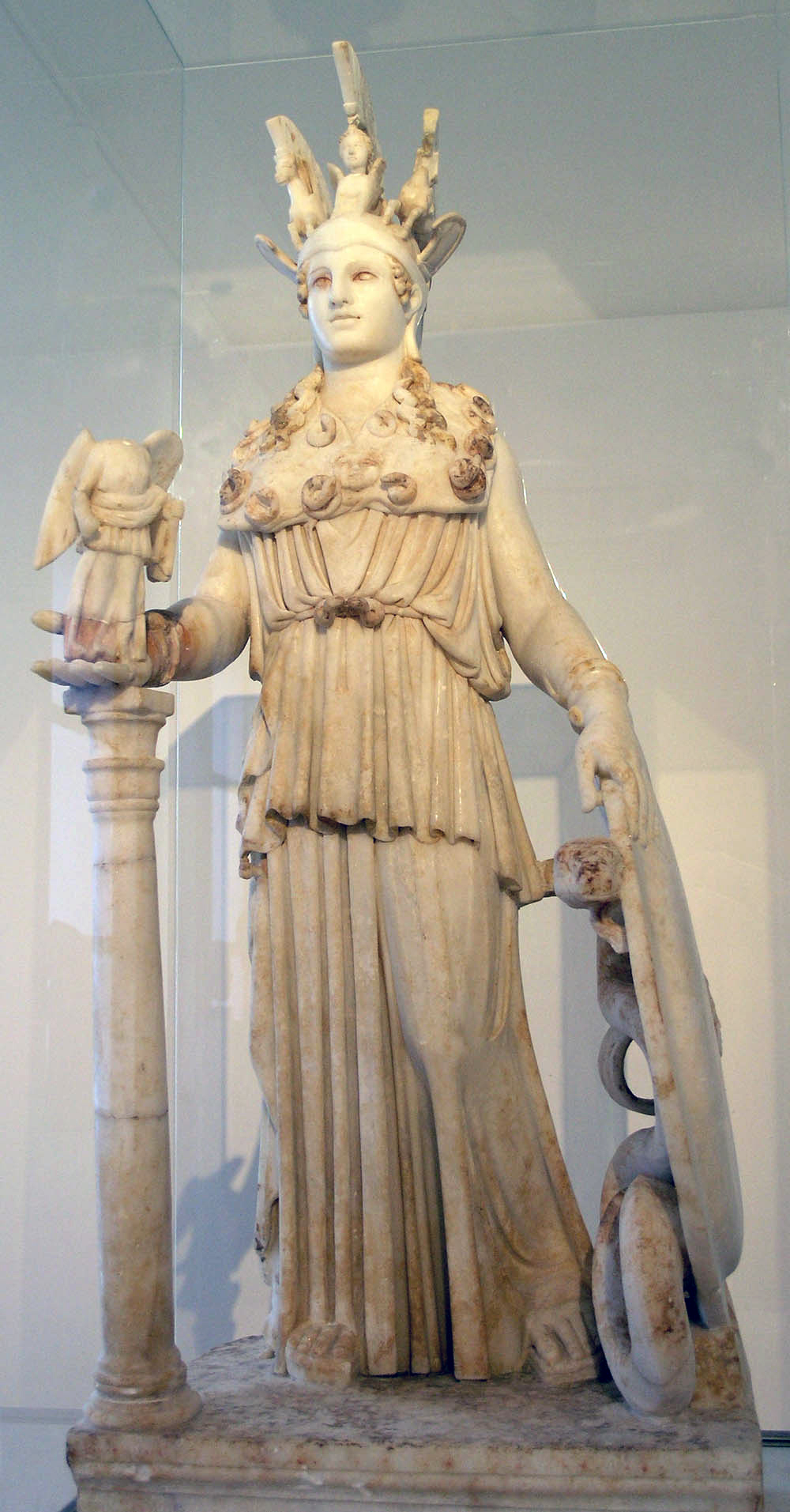 Greek heroes were brave and strong men who had the favours the gods. They experienced lots of adventures.  Heores were mortals but also related to the gods. The main heroes were: