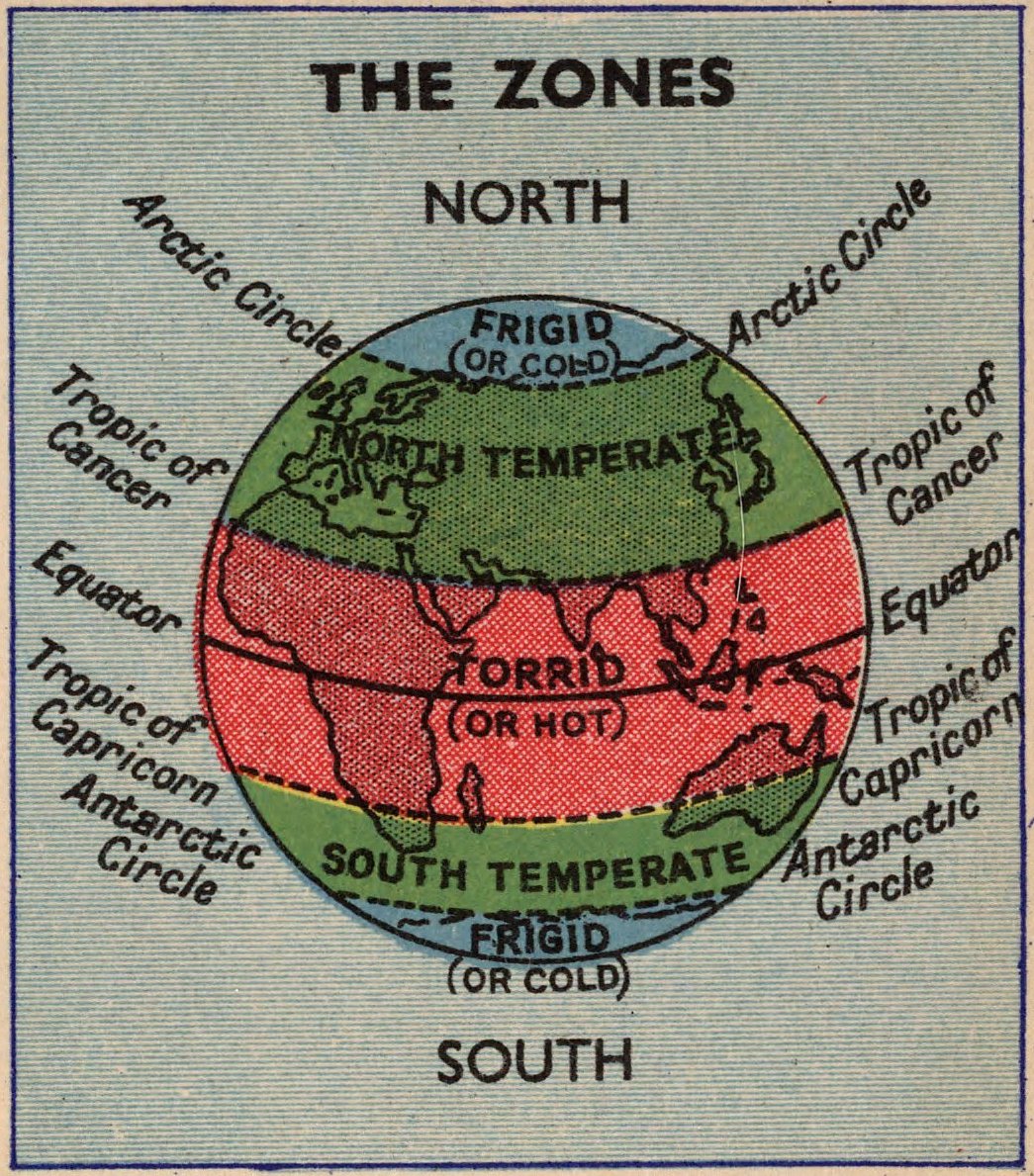 Temperate climates stretch from the Tropic of Cancer and Tropic of Capricorn to the polar circles in both hemispheres. They have in common temperature and rainfall variations all year round, therefore there are 4 seasons in all of them. Also, we must add the desert climate which is azonal and can be found all over the planet. Here you have a short summary of the three temperate climates: 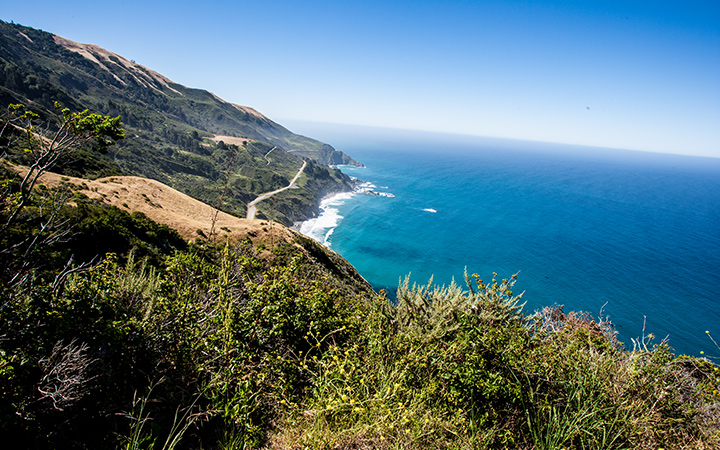 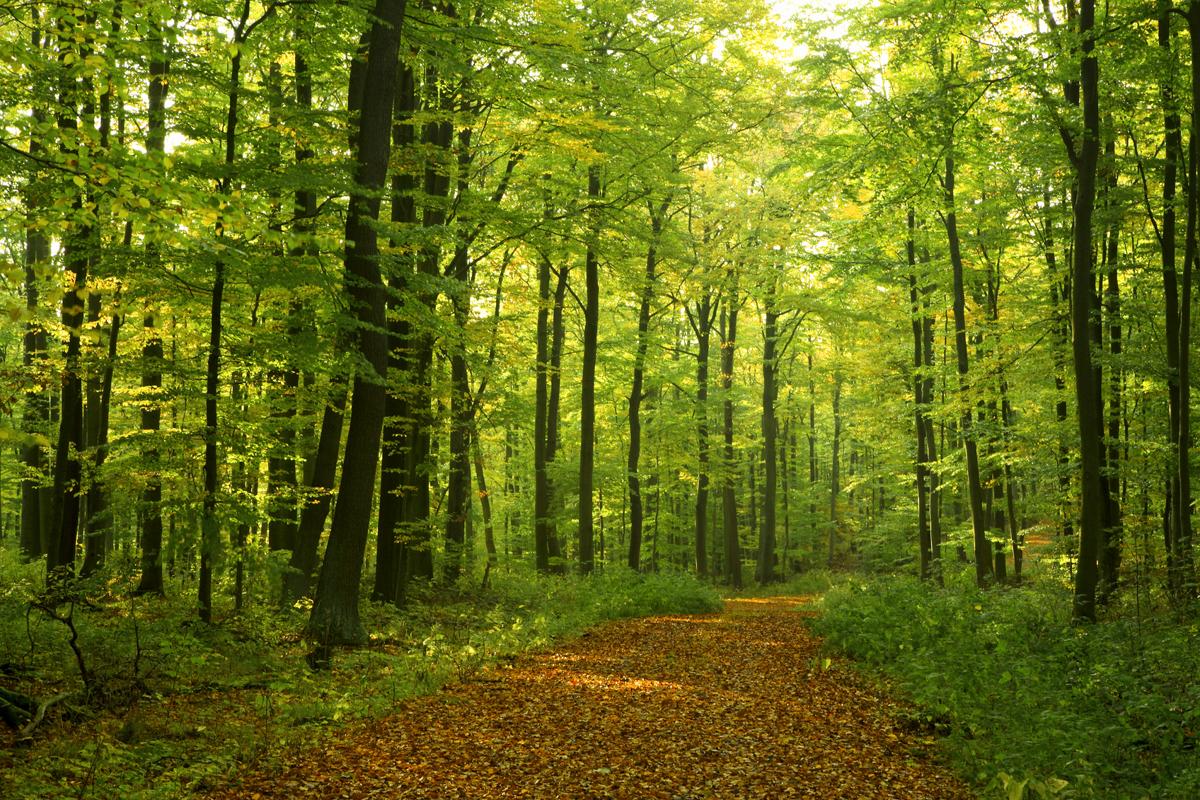 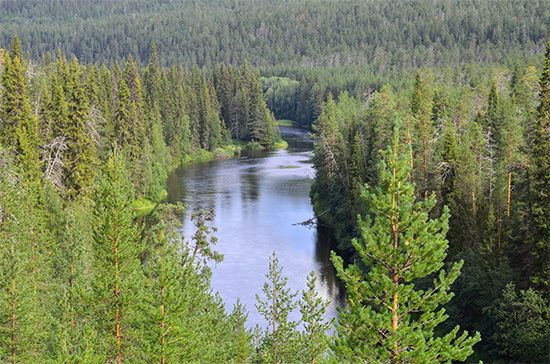 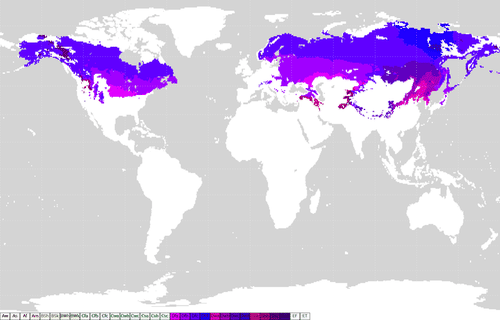