Historians divide the Stone Age into three different periods based on the sophistication and methods of tool design. The first such period is referred to as the Paleolithic, or Old Stone Age. The Old Stone Age began about 2 million years ago with the development of the first tools by Homo habilis and lasted until around 12,000 years ago.  The other two periods are the Mesolithic and the Neolithic. 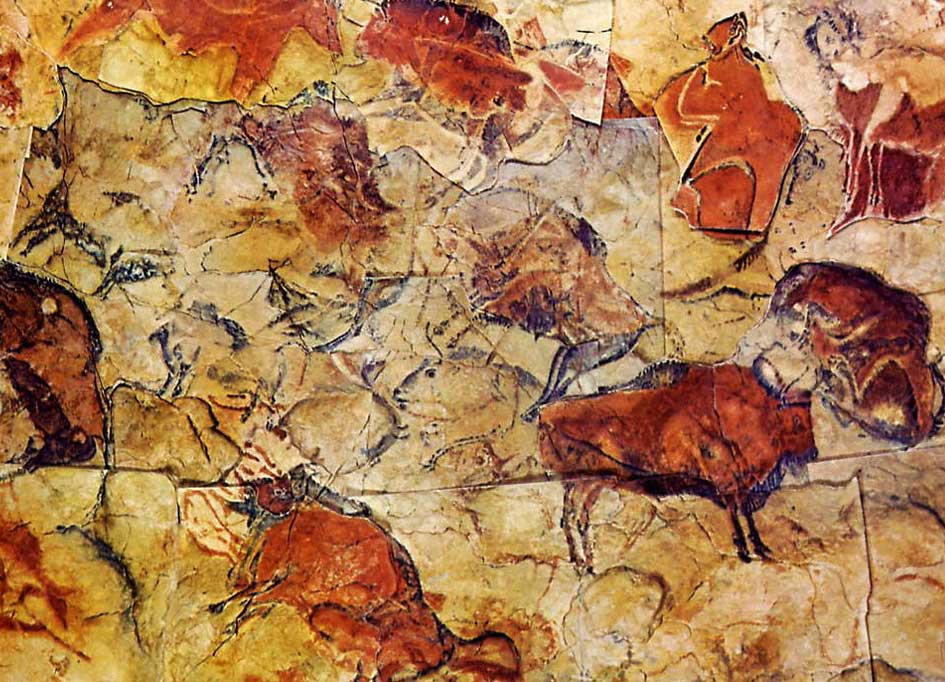 The earliest humans had to work extremely hard to have water, food and shelter.

As a result, early humans were nomads —they moved  a lot. Animals migrate as the seasons change. Well, people had to follow the animals to continue to eat!

Generally, the men did the hunting. Women and children went out and gathered what other food they could find.

Tools
Hunters used sticks and rocks to hunt. Paleolithic discovered that by hitting rocks together, they could make tools. These tools made the early humans’ lives easier. It also allowed them to be more efficient in their daily tasks.

Fire is a force of nature. Life changed a lot for early humans when they discovered how to make fire on their own. It allowed them to cook food, warm themselves and have light. Fire also could be used to cut down trees and protect against wild animals. 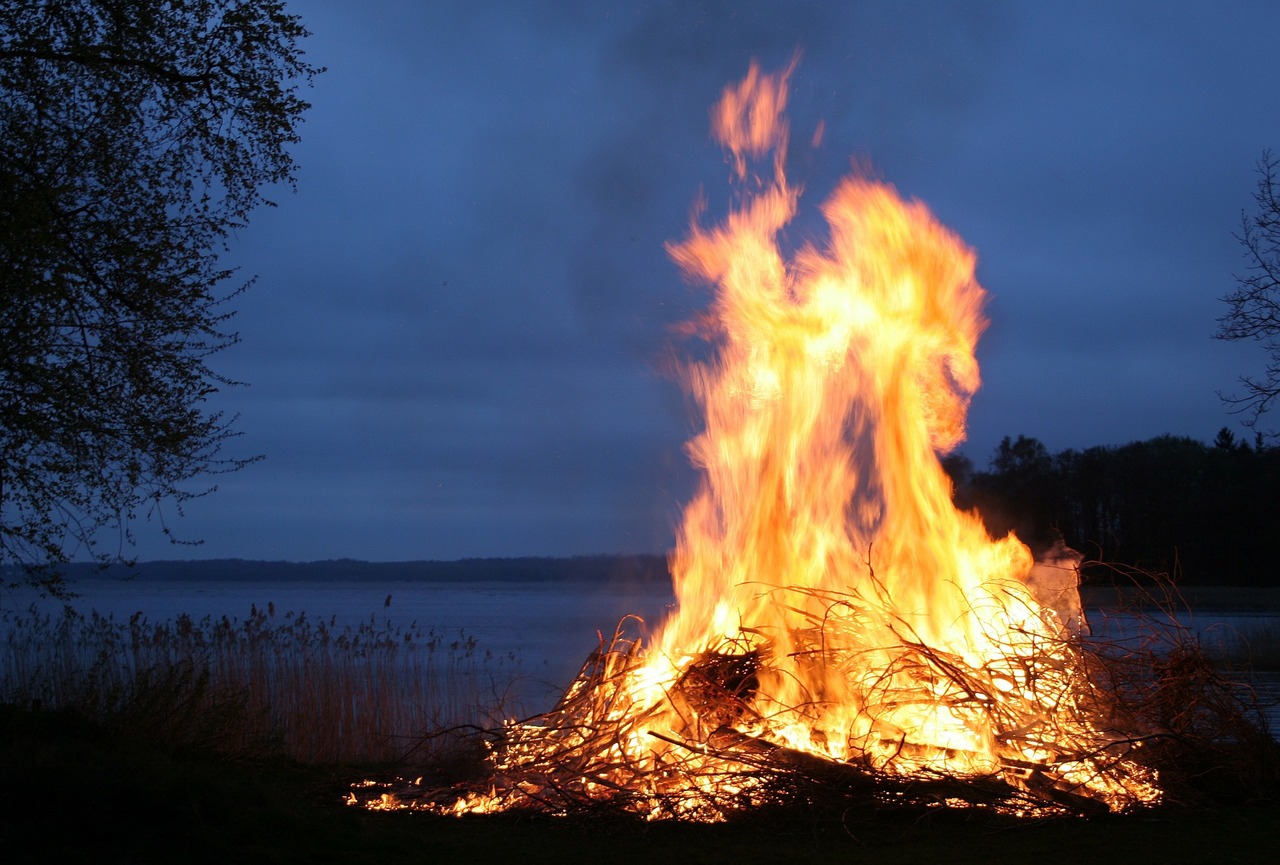 Shelter
For most of history, people made shelter using whatever materials they had in their environment. Stone Age people´s shelters varied depending on where they lived. In Africa, people probably lived in tents made from animal skins. In colder areas, they probably built huts out of bones and hides. They did not build houses just yet because they were always on the go chasing their food. They also lived in caves. 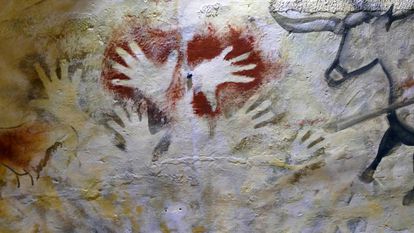 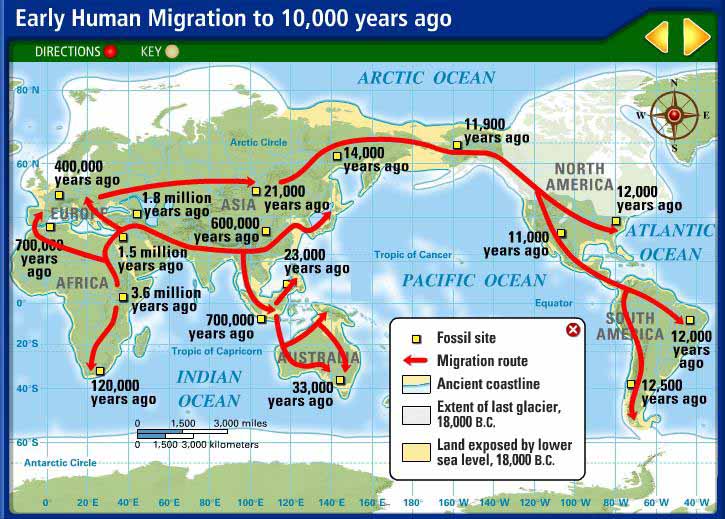 When early humans learned how to make their own clothing, it allowed them to leave the warm areas around the Equator and migrate north to Europe and Asia. This is very important because when they spread out, they began to develop different cultures.

Language
Imagine trying to kill a big woolly mammoth without being able to talk to the other hunters. How about trying to teach your son or daughter to build a fire? Language is very important because it is one of the key things that allowed people to advance in technology and intelligence. If everybody who knew how to build a fire died without being able to teach anybody else how to do it, then we would have to learn the hard way all over again! Language allowed people to pass knowledge and traditions down to future generations. 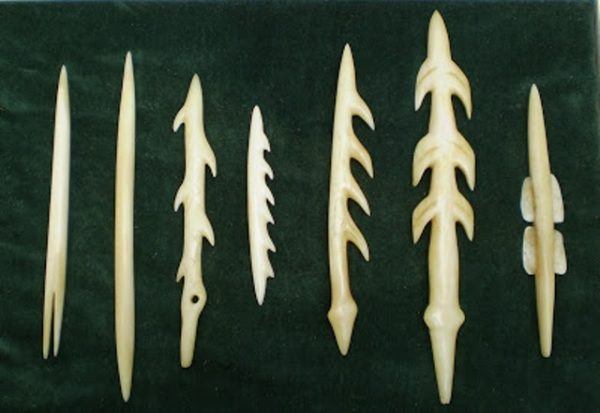