It is the large time period of history before humans developed writing or a written history. It is difficult to pinpoint the year when writing officially began, but sometime around 3500 BCE is when the first organized writing system appears (about 5500 years ago). Human prehistory is much larger since we have only been writing for the last 5,500 years.

About 2.5 million years ago, our ancestors learned to use stone tools—our first real sign of intelligence, compared to other animals. The use of stone tools began what is called the Paleolithic AGE The Stone Age lasted for most of the last 2.5 million years . The Stone Age ended when humans learned to take metal from rock  and make metal tools. This began the Bronze Age. This occurred between between 6000 BCE and 3000 BCE.

History is divided into different periods. The most important ones are:

Ancient history refers to the time period beginning with the first records in writing, approximately 3600 BCE. It ends with the fall of several significant empires, such as the Western Roman Empire in the Mediterranean.

2 The Middle Ages, begins around 500 CE after the fall of major civilizations, covering the advent of Islam. The period ends around 1450–1500, with events like the rise of moveable-type printing in Europe, the voyages of Christopher Columbus, and the Ottoman Empire’s conquest of Constantinople. 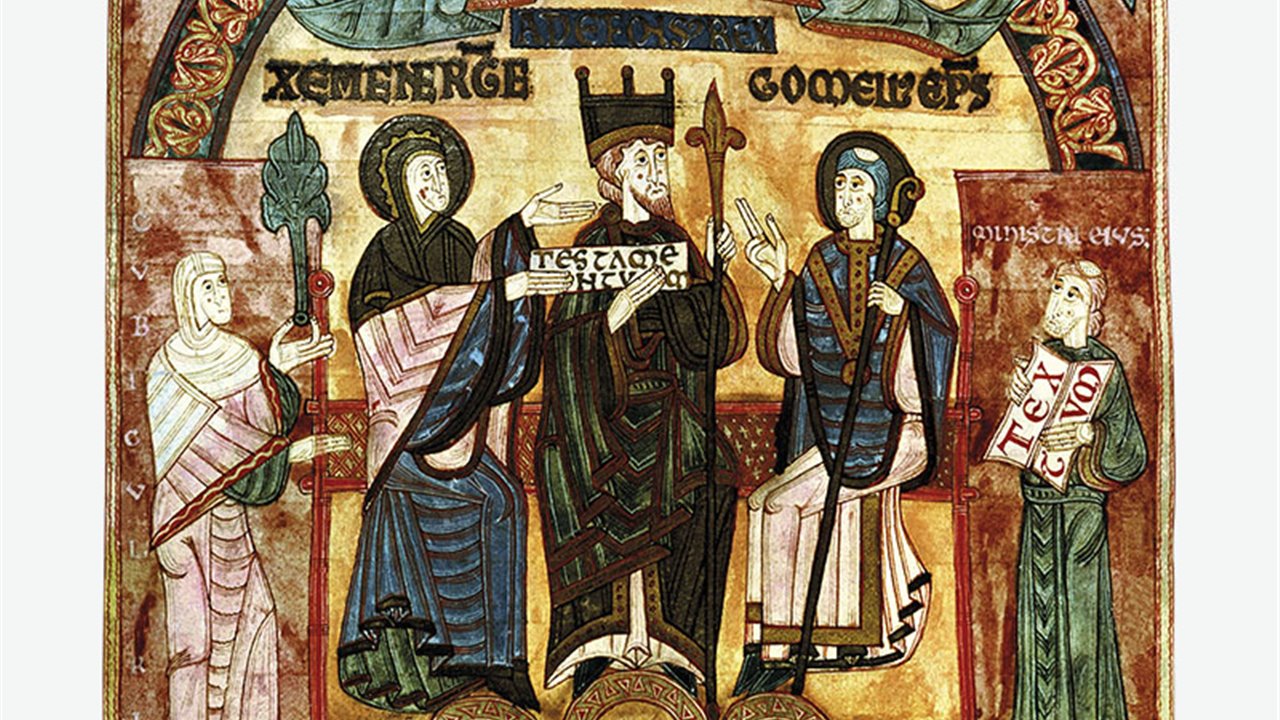 The Early Modern Period is the first third of the Modern Period and is often used with the parent categorization. It starts with the invention of the printing press, covering the voyage of Christopher Columbus in 1492 and, more generally, the establishment of a more global network. It ends in 1789 with the beginning of the French Revolution.

The Contemporary Period generally covers history from the French Revolution to our days.  It includes:

MAKE A TIMELINE INCLUDING ALL THE HISTORY PERIODS AND THE MAIN EVENTS OF EACH OF THEM.