The first kingdom formed in Spain was Tartessos. Its flourishing period was beteween the 8th and the 6th centuries B.C. However, we have little information about their rulers.

Tartessos occupied Huelva and the Guadalquivir valley. Tartessians developed a wealthy economy based on agriculture, livestock and mining the abundant metals found in the area. Tartessians traded with the Phoenicians and the Greeks and in exchange for copper, tin and silver they got oil, jewelry and ivory. They were fine craftsmen. Tartessians had developed their own writing system and we can see in the warrior stela of the Abóboda. Tartessian art is very refined as we can see from the Treasure of Aliseda. It had a strong Phoenician influence and also they adopted Phoenician religious beliefs. 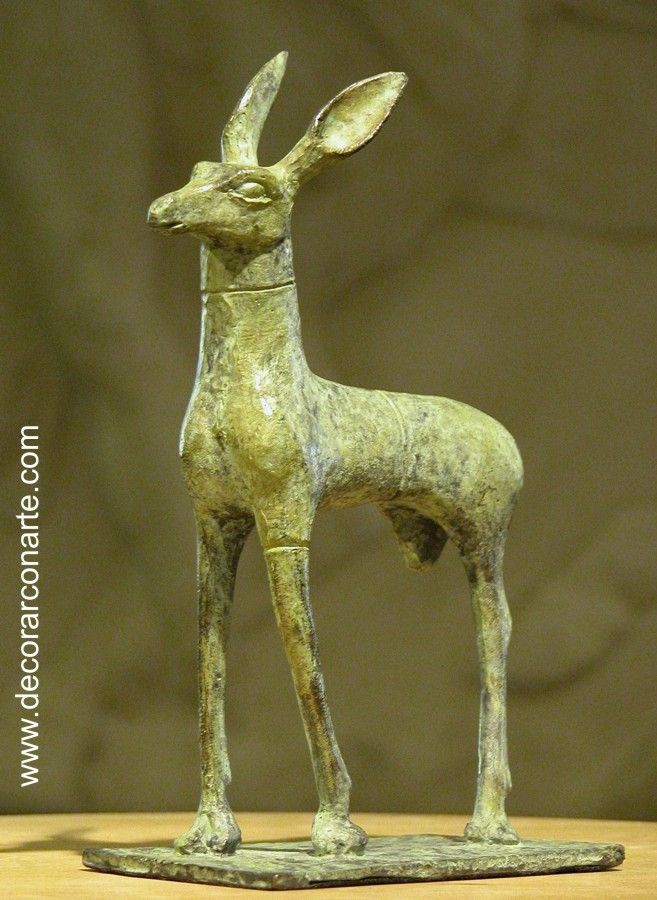 Tartessian civilization dissappeared around 500 BC probably because Carthaginian domination.