The tundra biome is a cold and treeless plain where harsh conditions make it hard for plants and animals alike to survive. Around 20% of the Earth’s land surface is covered with tundra.

Characteristics of the Tundra Biome

Arctic tundra – The Arctic tundra is located far north in the northern hemisphere along the Arctic Circle. There are large areas of tundra in northern North America, northern Europe, and northern Asia. 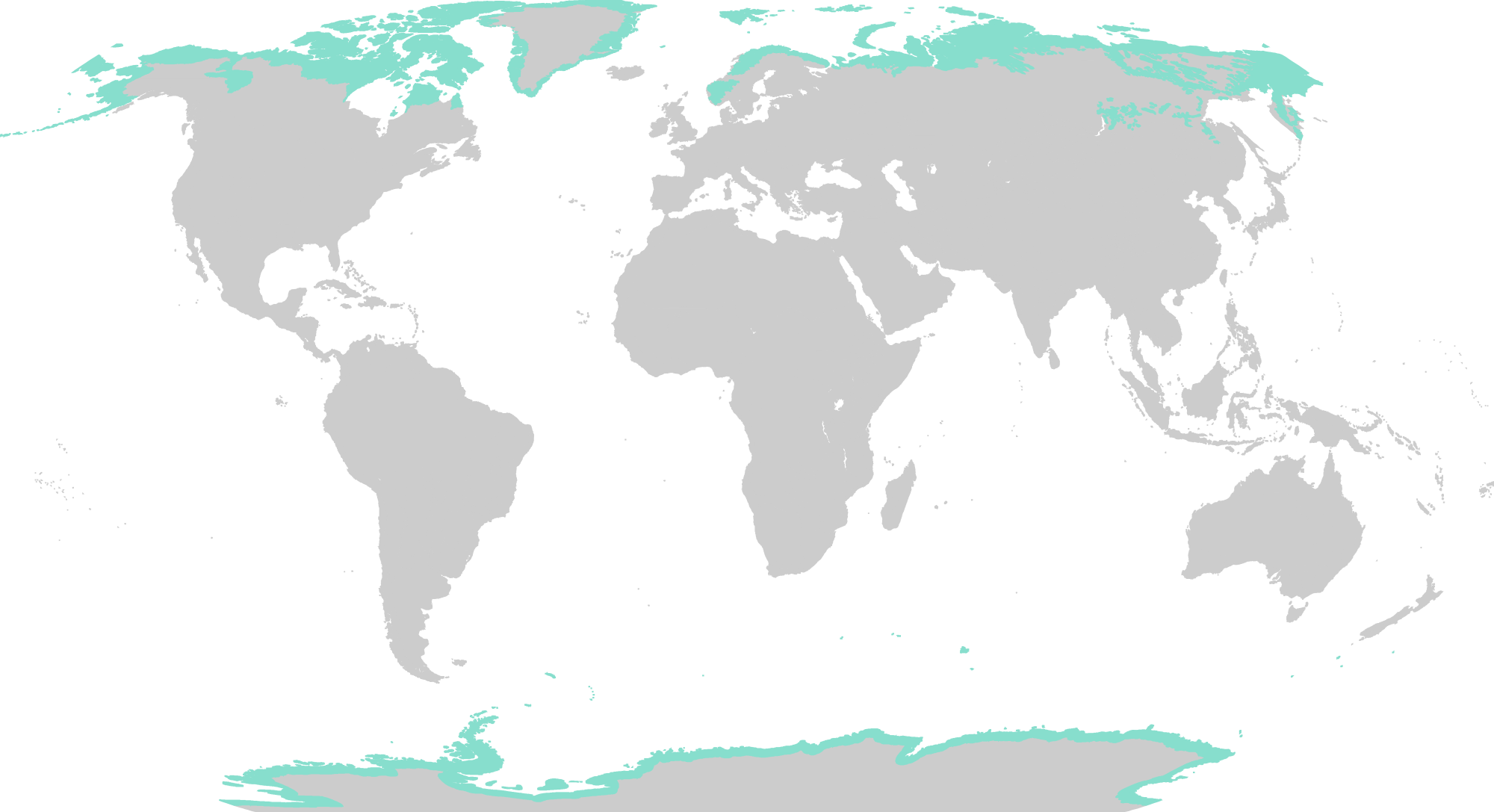 The winter lasts around 8 months and is extremely cold. In the middle of winter the sun may not rise for weeks. The tundra is frozen and often covered with snow during the winter and will reach temperatures of -60 degrees F.

The summer is shorter and is marked by the other extreme of the sun not setting. In the middle of summer the sun will be up for 24 hours. During the summer the temperatures may reach 50 degrees F causing the snow to melt in areas and wetlands to form.

Permafrost is a layer of ground below the topsoil that remains frozen throughout the year. This layer is generally only a few feet below the surface. Permafrost prevents trees from growing in the tundra because trees need to have deep roots and they can’t grow in the frozen ground.

Plants in the Tundra

Plants that grow in the tundra include grasses, shrubs, herbs, and lichens. They grow in groups and stay low to the ground to stay protected from the icy winds. They tend to have shallow roots and flower quickly during the short summer months.

Most of the plants in the tundra are perennials that come back each year from the same root. This allows them to grow during the summer and save up nutrients as they lay dormant for the winter. They also tend to have hairy stems and dark leaves. This helps them in absorbing energy from the sun.

Animals in the Tundra 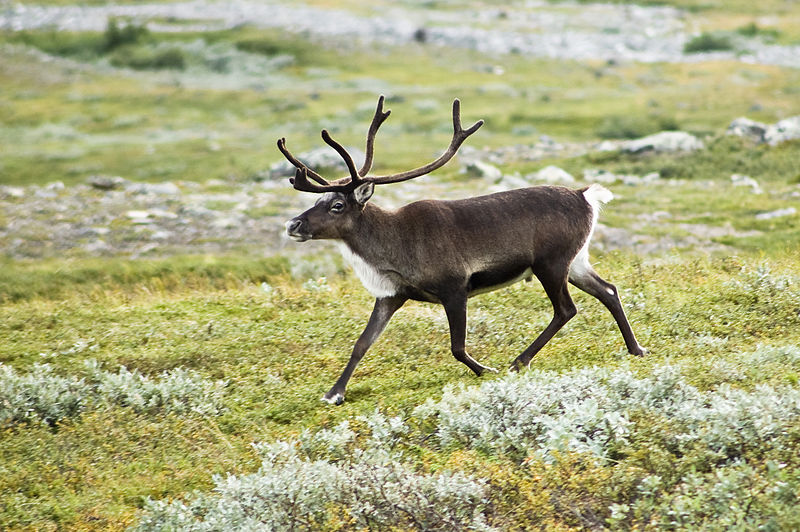 Facts about the Tundra Biome