The early history of Rome is still a mystery. The majority of Rome´s historical records were destroyed  in 390 BC after the Barbarian invasion and sacking.

There are different stories explaining  how Rome was founded. Some have a historical background but many others are tales and myths . 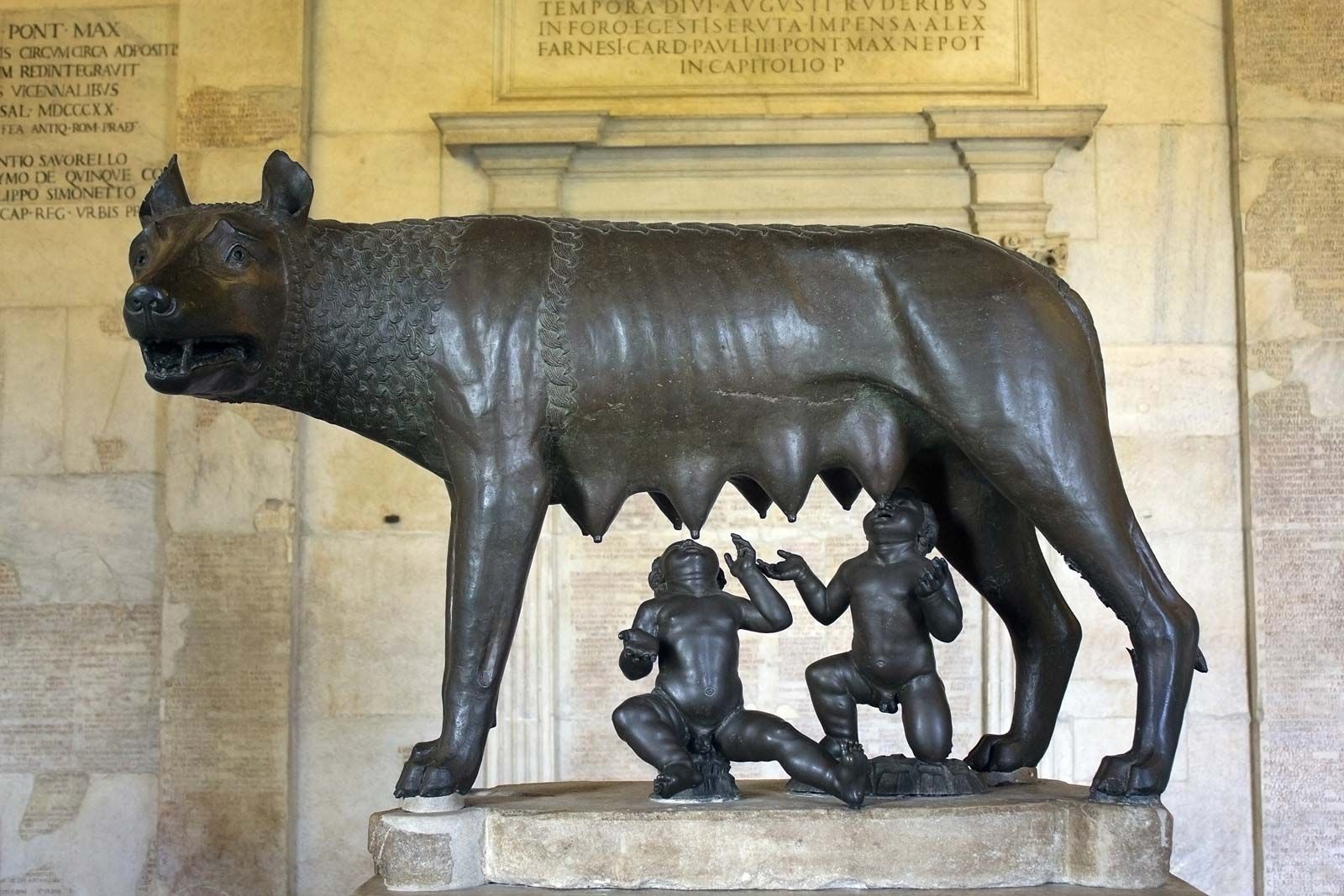 Traditionally the name of Rome comes from Romulus who was the first king.

While Rome was founded, Italy was settled by different groups: The king had all the power and a was adviced by  council of  300 men called the senate. Senators had little power during the Monarchy.

Tarquin the Proud is considered the last king of Rome. He  was a cruel so Romans and the senate rebelled and Tarquin left Rome. Then a new form of government was created: the Republic in 509 BC.

During the Republic, the government of Rome was in hands of  two elected leaders called consuls. The consuls governed a year with the advise of the senate.