Hispania adopted Roman lifestyle and culture and the process of acquiring such culture is known as romanization. The main elements taken from the Romans were: 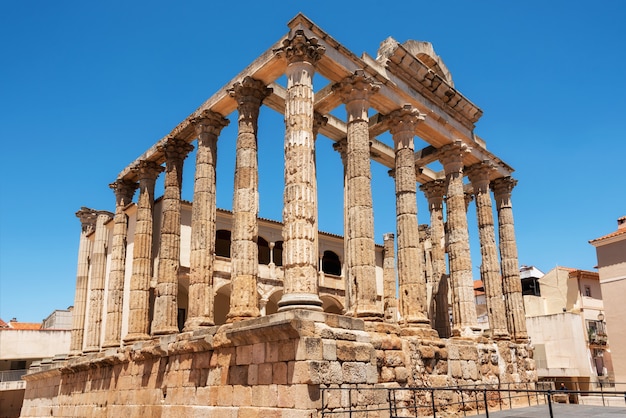 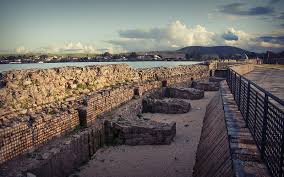 Romanization was very quick on the Mediterranean areas but it was much slower in inland Spain where Romans had more resistance to their occupation.  However, Hispania was one of the most romanized territories in the whole Empire.