Africa is the third largest continent and contains the 20.26% of Earth´s surface. Their location is limited by the Mediterranean Sea in the North, the Atlantic Ocean in the West, the Indian Ocean and Asia in the East. It is separated from Europe by the Strait of Gibraltar and the separation from Asia by the Red Sea and the Suez Canal.

Africa is shaped by different mountain ranges, plains and plateaus. The plain areas are limited to coastal areas in Libya, Tunisia, Senegal, Gambia, Mozambique or Ethiopia. Mostly of Africa is made up of plateaus and, we can find massifs like Hagar, Tibesti or Marra Mountains.

The depressions or sunken areas are located in plateau regions like Sahara, Niger, Chad or Congo areas.  There are grabens in East Africa and the most important one is the Rift Valley which contains lots of lakes. 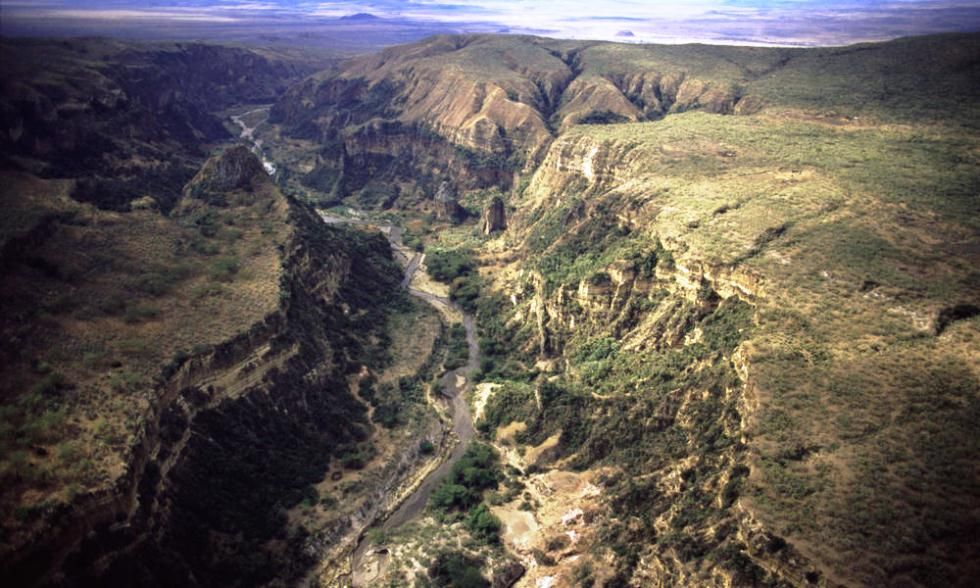 The most important mountain ranges in Africa are Atlas and Drakensberg Mountains. 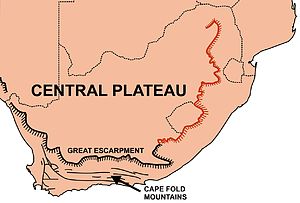 There are some archipelagos like the Canary Islands, Cape Verde Islands, Comoros or Seychelles, large islands such as Madagascar and small ones like Socotora or Reunion.

The biggest peninsula is the Somali, the most important Gulfs are Gabes, Guinea and Benguela. 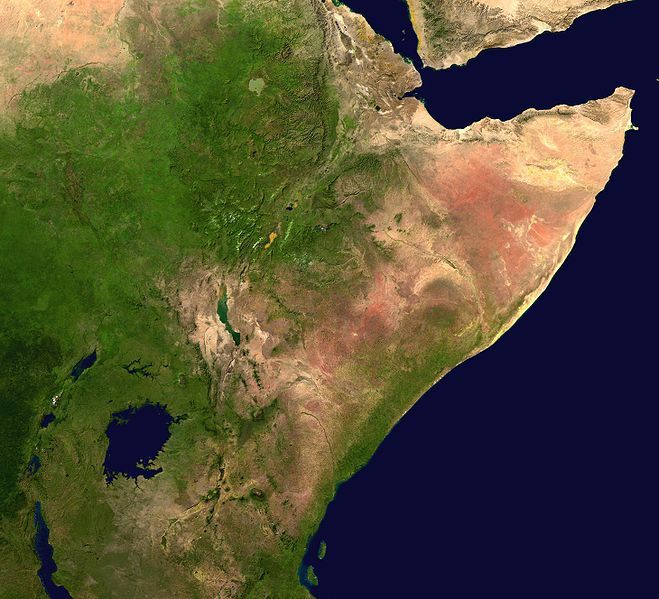 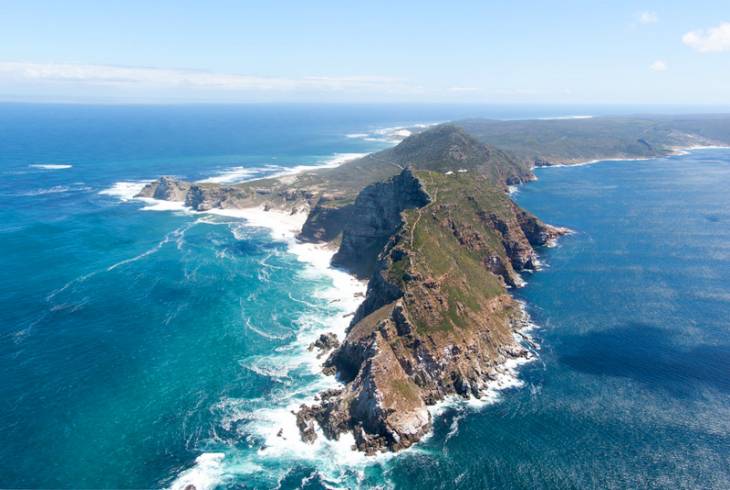 Africa is bordered mainly by Oceans due to their coastal line, although some seas can be found such as the Red Sea and the Mediterranean Sea. There are lakes found in basins like Victoria and Chad as well as other lakes appear in fractures of the terrain such as Albert, Tanganyika and Malawi.