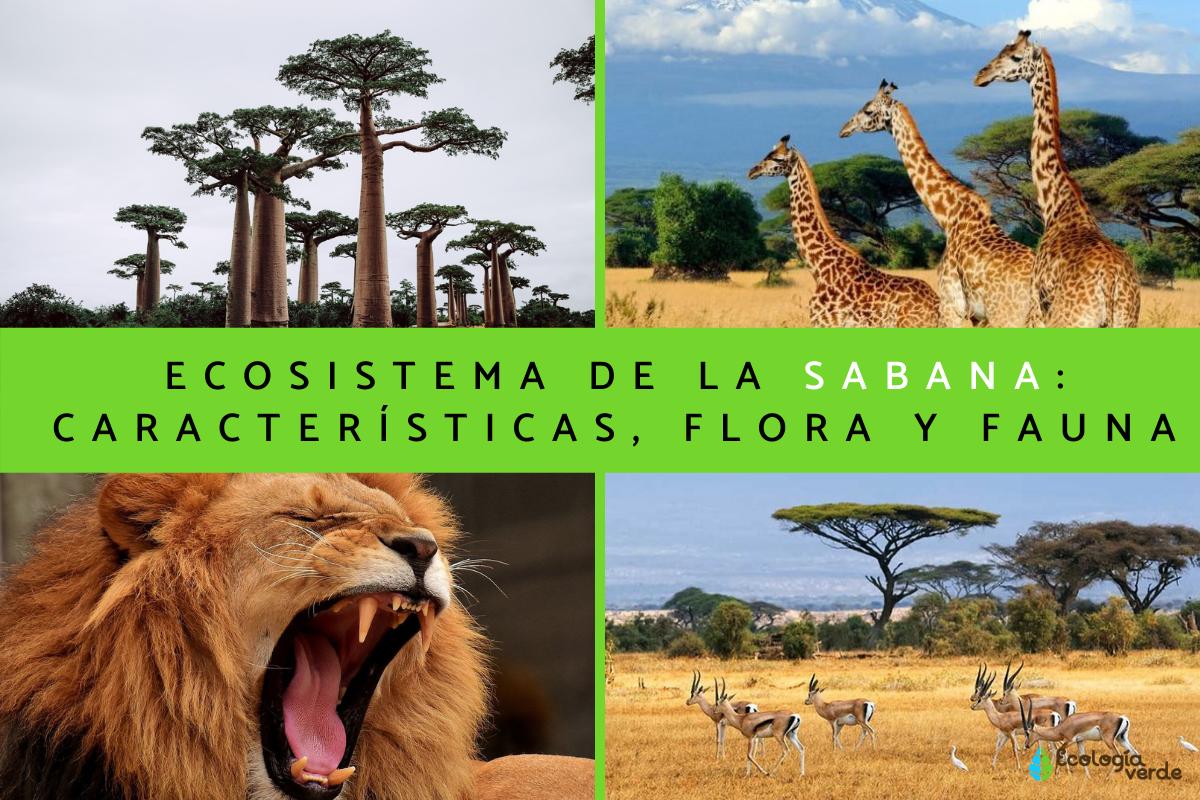 Characteristics of the Savanna

Where are the major savanna biomes?

Savannas are generally found between the desert biome and the rainforest biome. They are mostly located near the equator. The largest savanna is located in Africa. Nearly half of the continent of Africa is covered with savanna grasslands. Other major savannas are located in South America, India, and northern Australia.

Animals in the Savanna

Because the savanna is so rich in grasses and tree life, many large herbivores live here and congregate in large herds. These include zebras, wildebeests, elephants, giraffes, ostriches, gazelles, and buffalo. Of course, where you have lots of herbivores, there must be predators. There are many powerful predators roaming the savanna including lions, hyenas, cheetahs, leopards, black mambas, and wild dogs. The plant eating animals have developed ways at avoiding predators. Some animals like the gazelle and ostrich use speed to try and outrun predators. The giraffe uses its height to spot predators from far off and the elephant uses its shear size and strength to keep predators away. At the same time predators of the savanna have adapted their own special skills. The cheetah is the fastest land animal and can run in bursts of 70 miles per hour to catch its prey. Other animals, like lions and hyenas, hunt in groups and trap the weaker animals away from the protection of the herd. One reason that so many different kinds of plant eating animals can live on the savanna is that different species have adapted to eat different plants. This may be a different type of plant or even plants at different heights. Some animals are built to eat low grass while others, like giraffes, are designed to eat leaves high up in tres 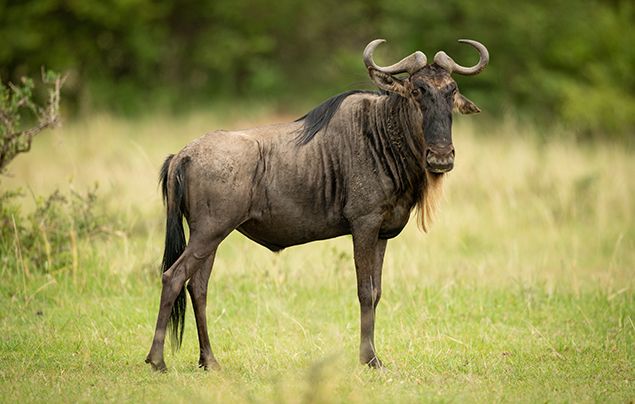 Plants in the Savanna

The majority of the savanna is covered in different types of grasses including lemon grass, Rhodes grass, star grass, and Bermuda grass. There are also lots of trees scattered about the savanna. Some of these trees include the acacia tree, the baobab tree, and the jackalberry tree. The plants need to be able to survive the dry season and drought in the savanna. Some store water and energy in their roots, bulbs, or trunks. Others have roots that go deep into the ground to reach the low water table. Fires in the Savanna

Fires are an important part of the savanna. During the dry season fires clear out old dead grass and make way for new growth. Most of the plants will survive because they have extensive root systems that allow them to grow back quickly after a fire. The trees have thick bark which helps them to survive. The animals generally can run to escape the fire. Some animals burrow deep into the ground to survive. Insects generally die in a fire, but this provides food to many birds and animals.

Is the savanna in danger?

Overgrazing and farming has destroyed much of the savanna. When overgrazing occurs, the grasses don’t grow back and the savanna can turn into desert. In Africa, the Sahara desert is expanding into the savanna at the rate of 30 miles per year.

Facts About the Savanna