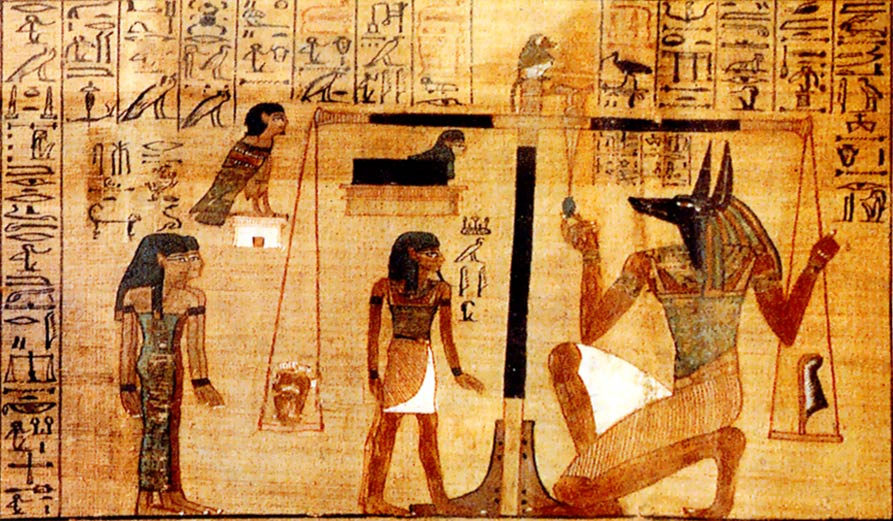 The religion of ancient Egypt

The people of ancient Egypt developed their religion based on gods and goddesses.

In old Egypt, there were two Kingdoms called Lower Egypt and Upper Egypt. Both of these kingdoms had their own religions. When the two kingdoms became one many of the religious beliefs and cultures were combined.

The pharaoh was the king and leader of Egypt and was thought to be both man and god. He could control nature, protect the people, start wars and keep their country successful. The other gods and goddesses of ancient Egypt each had a job or role in the daily life and existence of ancient Egyptians and there were many temples built to honor them.

The ancient Egyptians participated in religious rituals and traditions so that their gods and goddesses would help to give them happy lives with an abundance of food. Priests and priestesses were assigned to the temples .

Many of the ancient Egyptian gods and goddesses were thought to look like humans and animals. Each was show in pictures with different bodies or heads of animals.

The gods and goddesses were often set up in sets of two, each showing the opposite site, such as life and death. Other gods were associated together because they were similar, such as Amun, the god of hidden power who was paired with Ra, the god of the sun
One of their main beliefs was that when a person died they would go to an afterlife. In order to live that kind of life they had to have their body and be able to take all of the things with them that they would need. This is why the Egyptians created mummies. 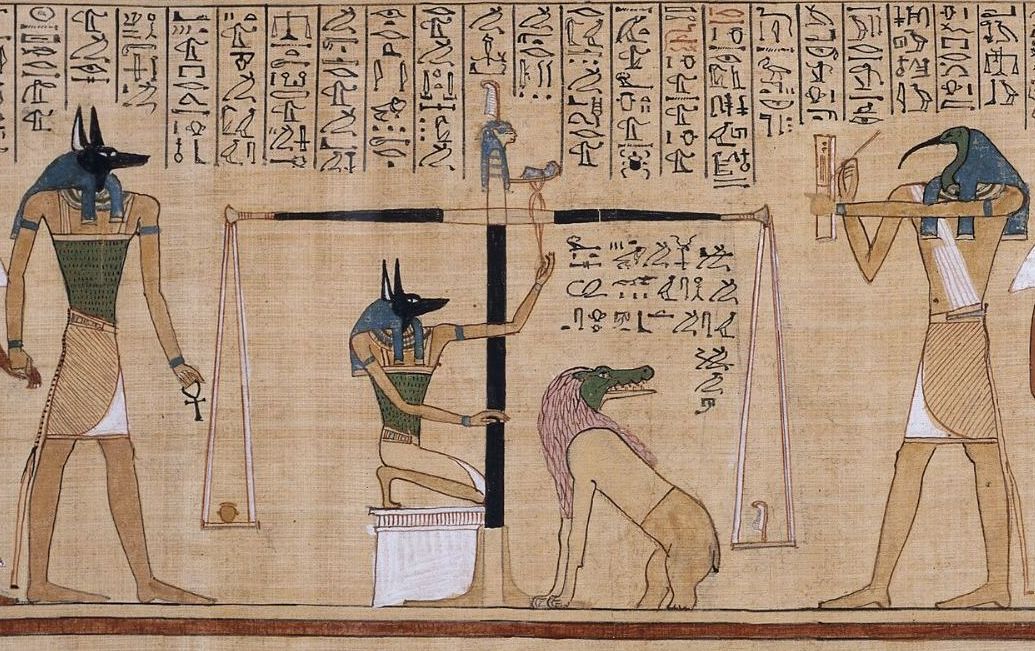 The ancient Egyptians believed that, in order to enter the afterlife, the person would go to the Hall of Truths and would have to take a test. Annubis, the god of the dead, would weigh the heart on a scale and on the other side of the scale would be an ostrich feather. If the feather weighed more than the heart, it showed that the person led a good life and they could enter the afterlife. If it didn’t the soul of the person would be eaten by Ammit, a female Egyptian demon that had the body of a lion and the head of a crocodile.