Ancient Rome Rome ruled the Mediterranean coasts during a milenium. Roman Empire  decline began  around 200 AD. Rome was conquered in 476 AD by the ostrogoths.

The fall of Rome was a gradual process and there were several reason why the Roman Empire began to collapse: 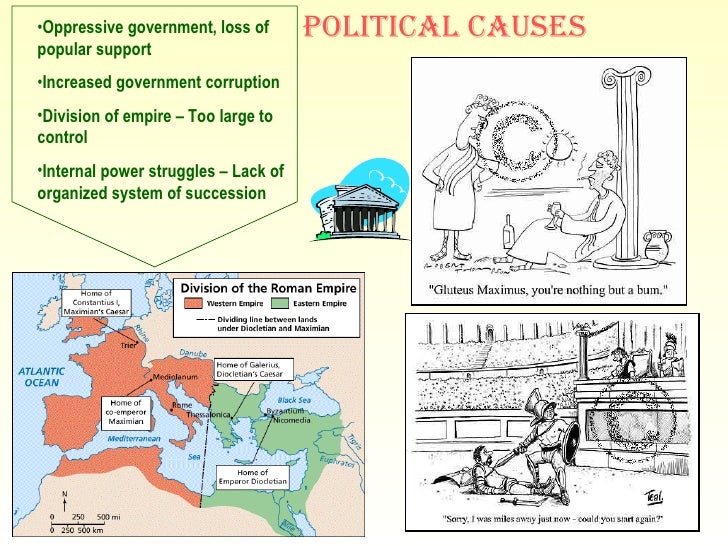 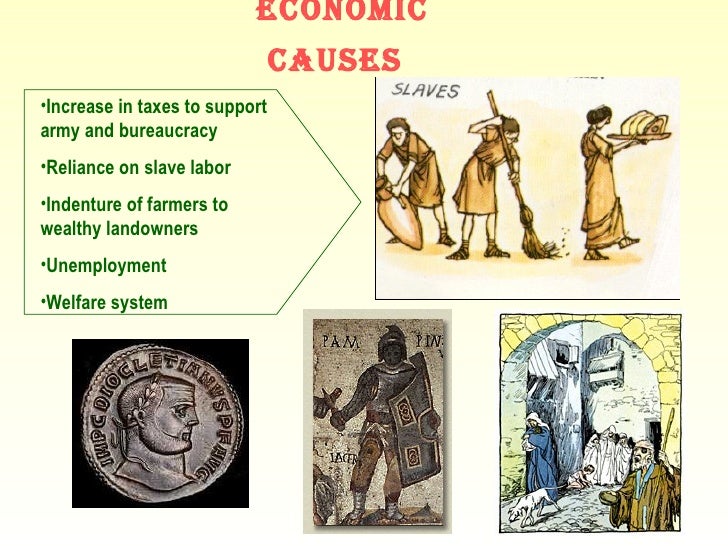 The Eastern Roman Empire was known  as the Byzantium Empire and remained in power for another 1000 years while  City of Rome was sacked . The visigoths invaded Rome in 410 AD and the city fell in 476 AD when a Germanic general, Odoacer, deposed the last emperor Romulus Augustulus.

Since then Western Europe was conquered by Germanic peoples, Middle Ages start and new countries and kingdoms would develop.

questionnaire on falling of rome