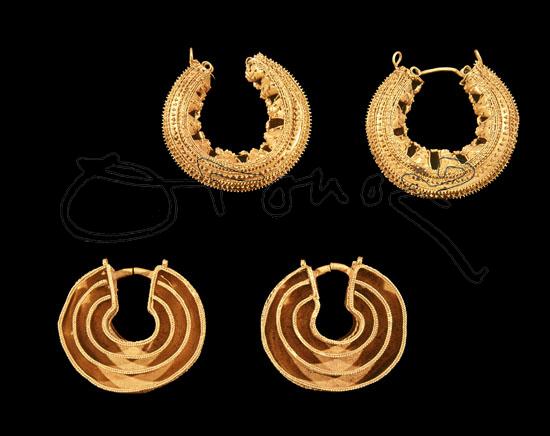 The Celtic peoples came from Central Europe and settle in the Iberian peninsula around 1100 BC. From the 10th century BC to the 8th century BC they founded settlements in the Meseta and Cantabrian regions and they intermingled with indigenous peoples.  Some celtic peoples were the arevaci, vaccei, vettones, asturs and gallaeci.

They were organized in clans linked with other clans to form tribes. They lived in settlements called castros which were surrounded by walls. 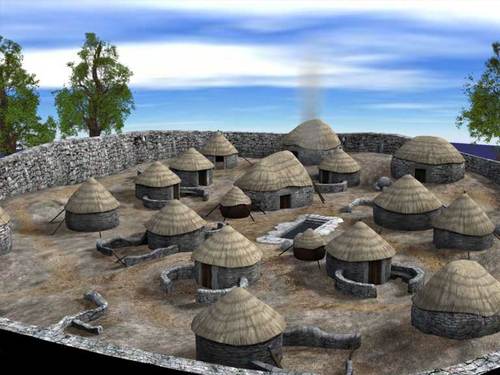 They were self-sufficient economically and they were farmers and livestock breaders. They also made iron and bronze tools as well as fine jewelry, textiles and pottery. 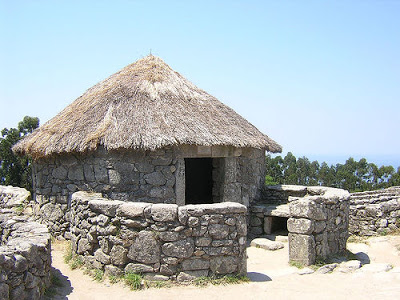 Their religion workshipped natural forces (stars, moon and sun) and their priests were known as druids. They cremated the dead.

The celts did not develop writing systems. They had little contact with the Mediterranean cultures so they scaped to the Colonizing influence. They built scultptures of  pigs and bulls called verracos. 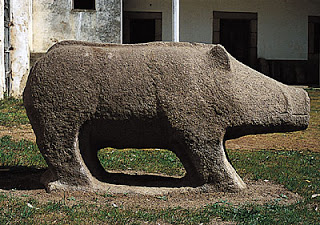