The chaparral biome is found in small sections of most continents, including the west coast of the United States, the west coast of South America, the Cape Town area of South Africa, the western tip of Australia and the coastal areas of the Mediterranean. In Europe it is called the maquis, Australia has the mallee, Chile the matorral, and South Africa calls it fynbos. It is also called the Mediterranean Forest, Woodland, and Scrub biome. The chaparral biome has many different types of terrain. Some examples are flat plains, rocky hills and mountain slopes.

The chaparral is characterized as being very hot and dry. The winter is very mild and is usually about  10°C. Most of the rain in this biome comes in the winter. The summer is hot and dry at up to 33.5°C . This makes fires and droughts very common. 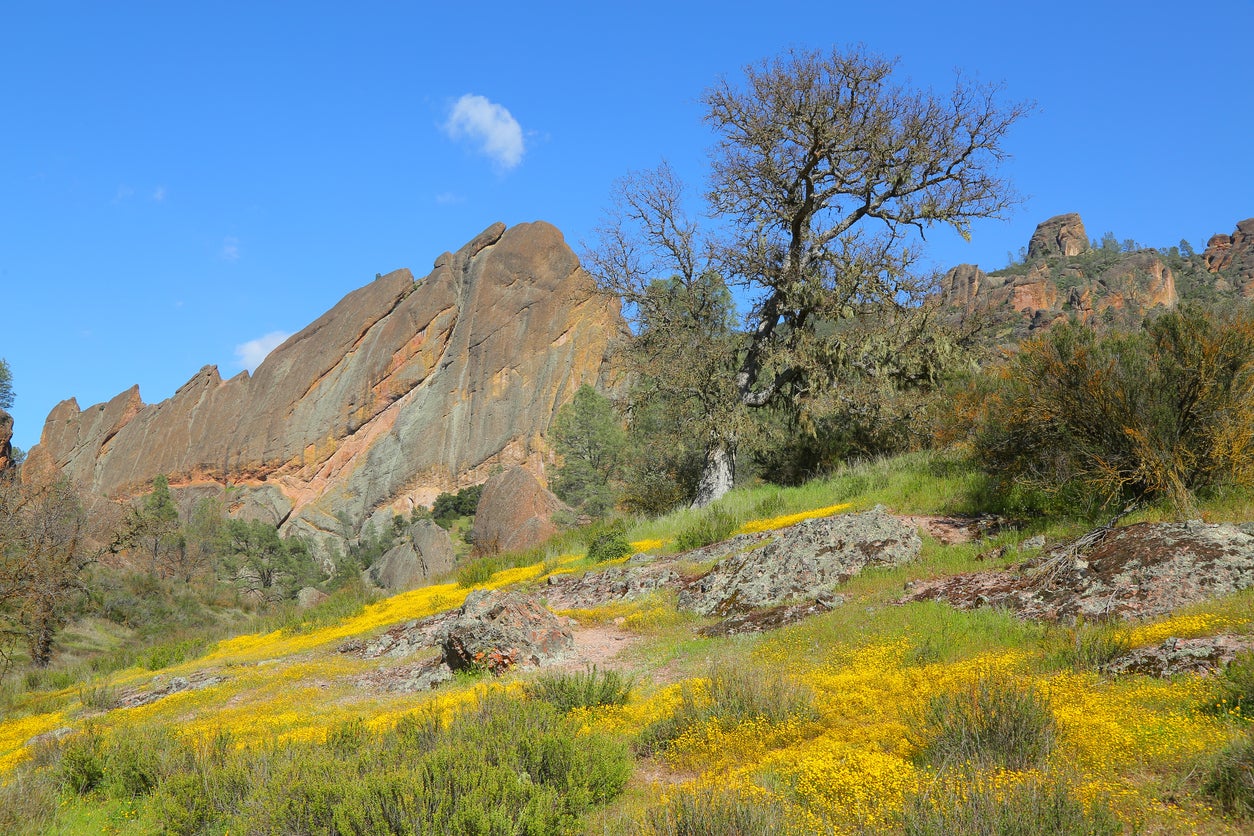 Most chaparral plants have large, hard leaves, which hold moisture. The plants are also very well adapted to fires. Plants in the chaparral often have root systems designed to get as much water as possible. Shallow roots extend horizontally under the surface of the soils and are good at catching water when it falls as rain; taproots extend deep into the soil to capture groundwater. Some examples of plants in the chaparral are toyon, chamise, poison oak, scrub oak, Yucca and other shrubs, trees and cacti. The maquis contains plants such as myrtle, hawthorn, and broom. The Australian mallee is more open than these other types of chaparral and consists mainly of dwarf eucalyptus trees. The fynbos is also composed mainly of scrub and shrubs, such as heathers and protea plants. 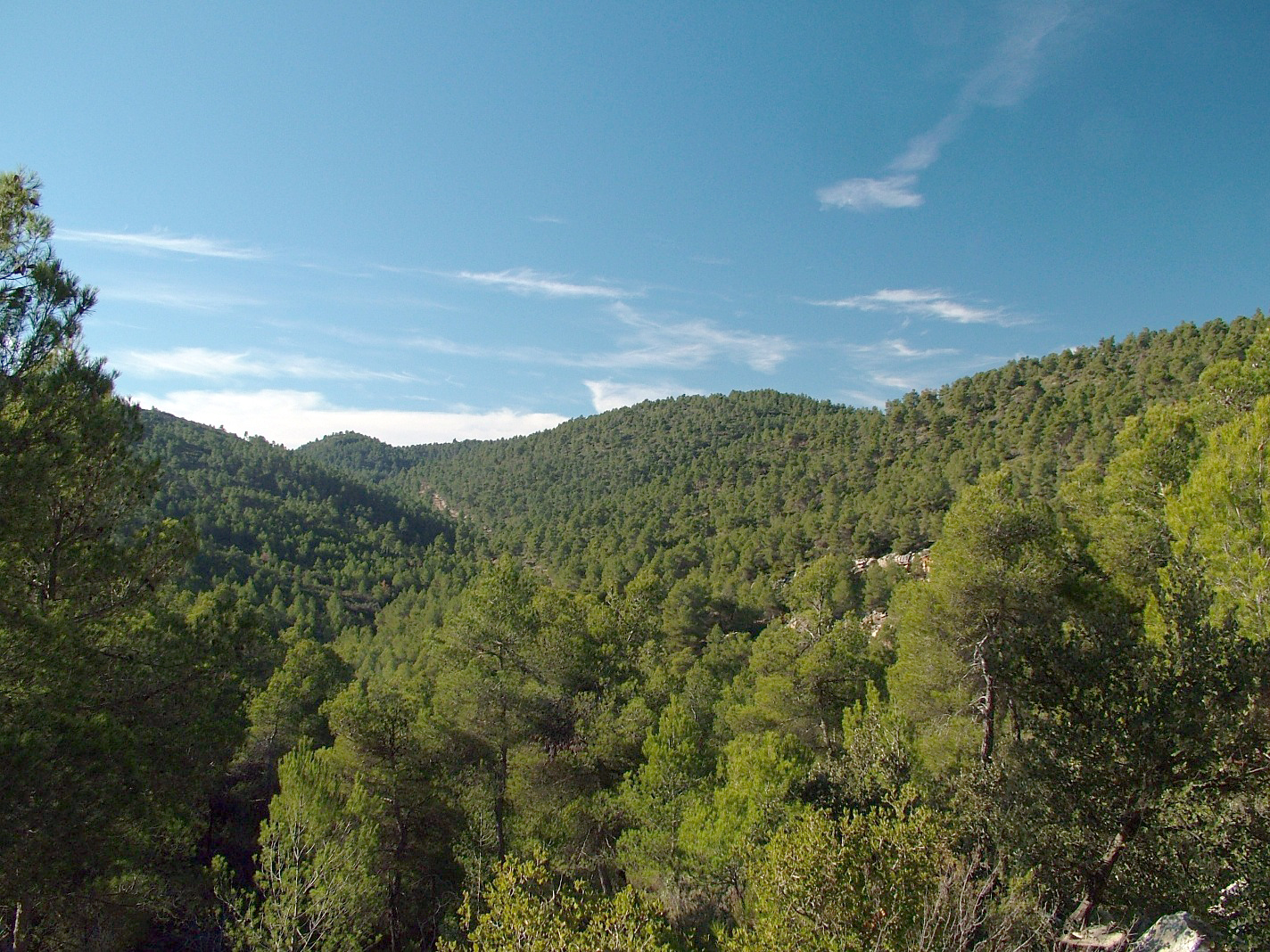 The animals are all mainly grassland and desert types adapted to hot, dry weather. A few examples from California are: coyotes, jack rabbits, mule deer, alligator lizards, horned toads, praying mantis, honey bees and ladybugs. In Europe one might find wild goats, sheep, cattle, mouflon, horses, lynx, wild boar, rabbits, vultures and eagles. There are also many small mammals, reptiles and insects, just like in California. The fynbos of South Africa also has many butterfly species that rely on this habitat.