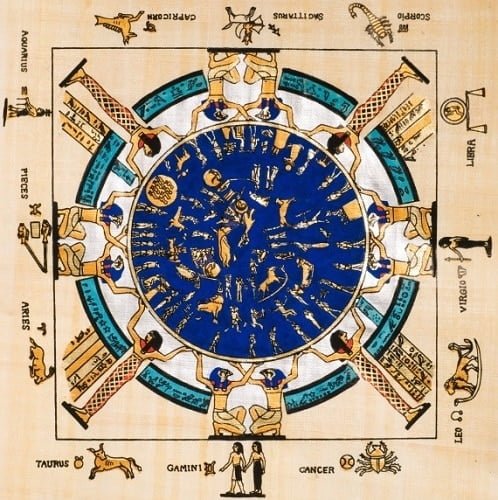 Today we are in the CHRISTIAN ERA. Our era began 2006 years ago, when Christ was born.

Dates before Christ: BC

Years Before and After the Christian Era

Should “AD” be written before or after the number?

It WAS common to write it before (the standard was to put “AD” before the year and “BC” after), but now many people put “AD” after the year number. So you decide!

What is CE and BCE?

They are recent terms that mean the same as AD and BC:

CE means “Common Era” and is the same as AD

BCE means “Before Common Era” and is the same as BC

There are other ways of saying what year it is!

Example, Muslims have dates that relate to Mohammad’s emigration from Mecca to Medina called the Hijra, and so they use AH dates. The Year 2012 AD is 1433 AH (but the years don’t have an exact match, because AH years are shorter!)